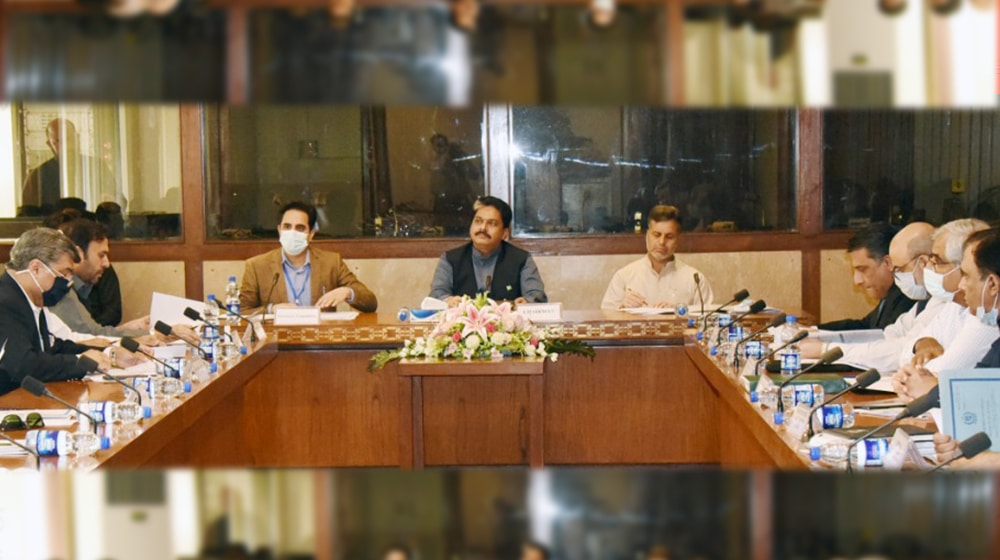 The National Electric Power Regulatory Authority (NAPRA) has termed the Rupee depreciation and the rising fossil fuel prices as the biggest reasons for the increase in electricity prices in Pakistan.

Briefing the National Assembly Standing Committee on Power, Vice-Chairman NEPRA, Rafique Ahmed Sheikh, said that increase in capacity payments and appreciation of the dollar increased the price of electricity.

The committee meeting was chaired by Sabir Hussain Qaimkhani at the Parliament House on Monday.

The Vice-Chairman NEPRA said that NEPRA had allowed power distribution companies to invest Rs. 365 billion in five years, however, the situation of power companies had not improved. He stressed that capacity payments and fuel price were two important components in terms of electricity tariff. The capacity payments and an increase in the value of the Dollar increase the price of electricity, he stated.

He pointed out that other important factors including power theft were also among the causes of the price increase. He said that the losses of companies were playing an important role in the capacity payments.

Sheikh said that the quarterly adjustment, since the fourth quarter of 2019-20, had been increased by Rs. 0.60 per unit. He maintained that alternate electricity production was encouraged at the consumer level, and most of the net metering applications were coming from three main cities, viz. Islamabad, Karachi, and Lahore.

The committee also discussed amendments regarding the NEPRA Appellate Tribunal.

Present in the meeting, Secretary Power informed the committee that the local human resource was to be preferred for hiring in the power generation and distribution companies.