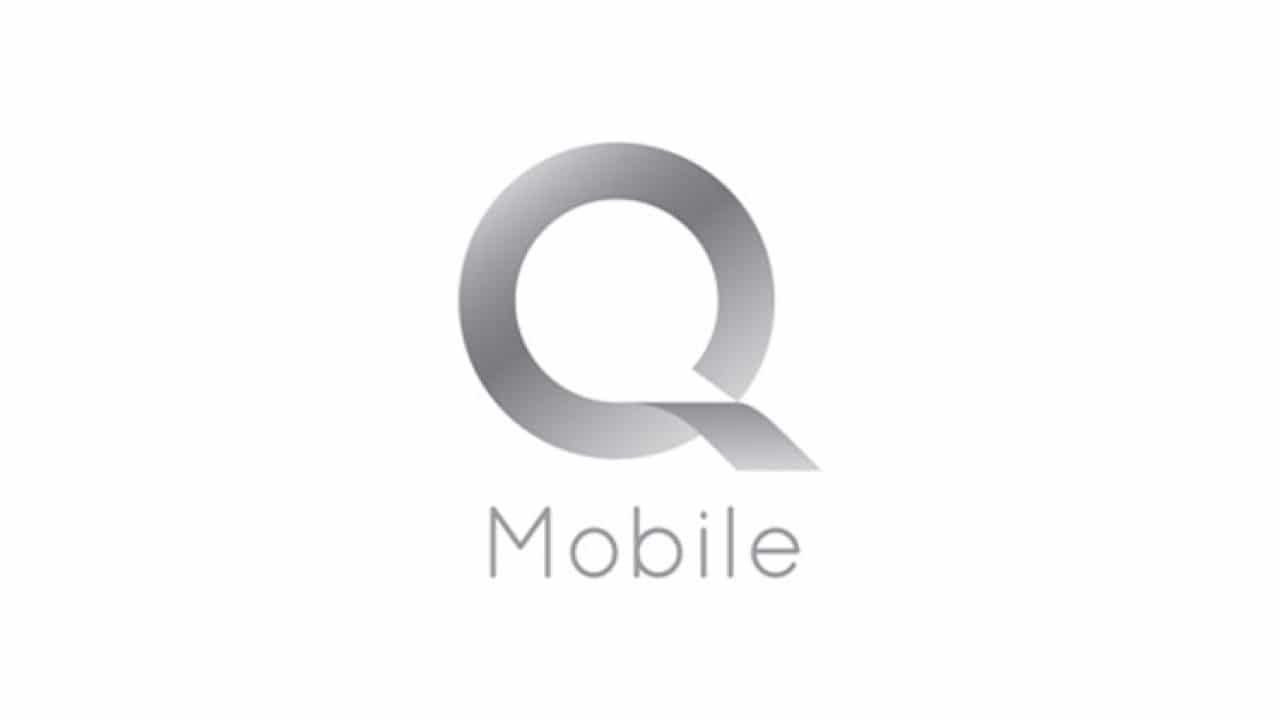 Naveed Rangeela has been promoted as the CEO of Qmobile.

Naveed served the company in different senior positions while exhibiting his dedication, hard work, and loyalty. His predecessor was the founder and Chairman of Qmobile, Zeeshan Akhtar.

I am very happy to proudly announce that from now on I will be a chairman of Qmobile and for the CEO post I have nominated Mr. Naveed Rangeela. He has worked very hard over the past years and has done everything to promote the brand by putting his heart and soul and doing whatever he could for the brand. His immense hard work and loyalty to the company have made Qmobile a success in the market. And I am proud to have such a great CEO in Qmobile.

Qmobile is one of Pakistan’s renowned local brands for feature phones and smartphones. The brand was once a market leader in the smartphone market, with a share of nearly 70 percent. It was given credit to introduce the experience of touch screen smartphones in the country at a time when foreign brand smartphones were highly expensive and unaffordable for a large section of customers.

Qmobile introduced smartphones of low and middle-price range categories that resulted in its massive success and immense popularity as a Pakistani brand.

Later on, the company was charged for smuggling and failing to meet regulatory practices, which had a negative impact on its business and operations, and ultimately, its market share.

Qmobile, which was once Pakistan’s leading mobile phone brand, is no longer included in the top five smartphone brands but is maintaining a healthy position in the market, albeit mainly in the low price category.