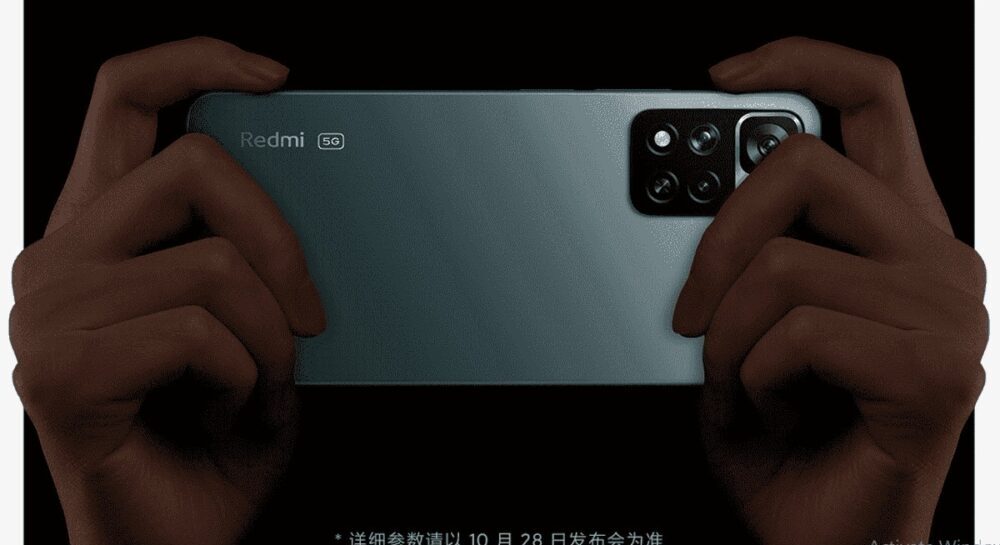 Xiaomi is gradually confirming nearly all of the leaked specifications we saw for the Redmi Note 11 series. At least one of the phones in the lineup will have a 108MP camera, confirmed a new teaser poster from Redmi today.

We are expecting to see the 108MP camera feature on one of the Pro devices in the lineup, just like its predecessor the Redmi Note 10 Pro. However, the size of a single pixel is just marketing talk because the actual pixels are only 0.7 μm grouped together to make a single 2.1 μm pixel using pixel binning. This lets the sensor capture more light and produce a better image in low-light environments.

The default aspect ratio of these 108MP photos will be 4:3 and their resolution will be 12,000 x 9,000. Xiaomi will most likely use the same Samsung HM2 sensor we saw on the previous generation Xiaomi phones since the new HM3 sensor has slightly different specifications.

So far, Xiaomi has also confirmed that the Redmi Note 11 will have an AMOLED display and support for 120W fast charging. Several reports claim that this will be limited to the Note 11 Pro Max, or the Note 11 Pro+ (the name has not been confirmed as of yet).

The Redmi Note 11 is set to break cover in China on October 28.