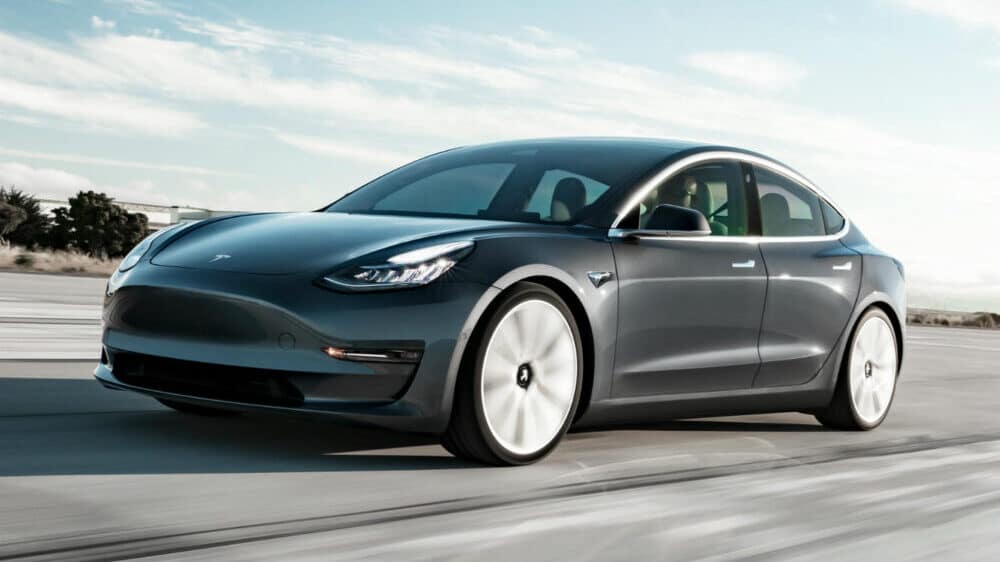 Tesla seems to be rising rapidly above the ranks of the most valuable automakers in the world and reportedly just closed a gargantuan business deal with a US-based car rental service called Hertz.

The rental service will buy 100,000 units of the Tesla Model 3, which will take the company’s market value to $1 trillion for the first time.

The business deal has also taken Tesla’s stock value to a new record high of $1,045 per share just one trade day after the company had its previous record-high $900 per share.

Bloomberg reported that the rental car company has shelved $4.2 billion for the transaction, which is the largest ever made for just one Electric Vehicle — the Tesla Model 3.

The recent milestone has made Tesla an even more formidable player in the car market. It came fourteenth overall in Interbrand’s most valuable brands list for 2021, and fourth out of all the automakers in the group, with the fastest-growing year-on-year market value at the rate of 184 percent while other companies had a year-on-year market value growth rate of three to five percent.

Tesla’s market capitalization growth rate has pushed several automakers to lobby against the complete normalization of Electric Vehicles, not the least of which is Toyota.

However, the demand for EVs is steadily becoming undeniable around the world as people are growing more adept at the technology, comfort, and general ease of ownership that EVs offer.