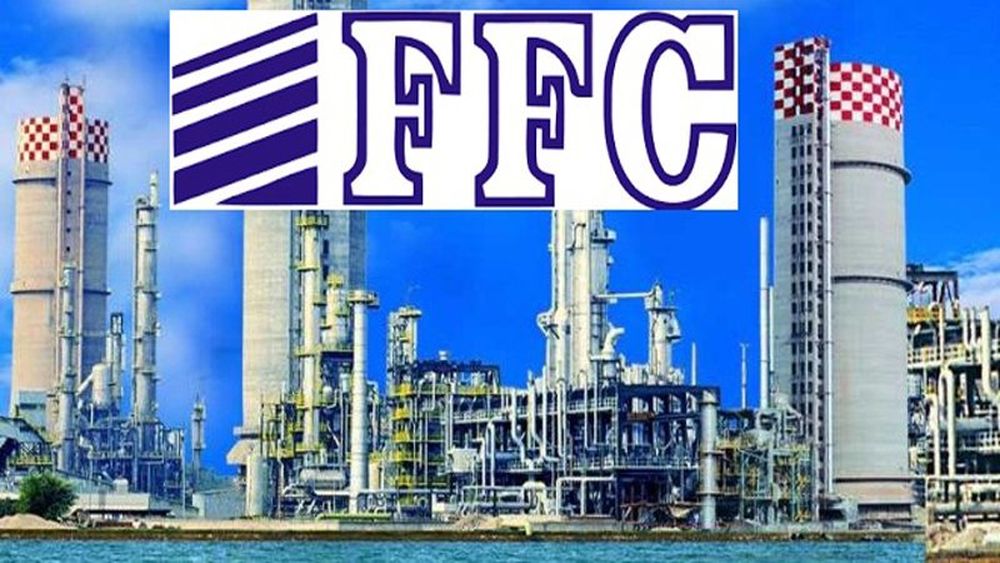 Fauji Fertilizer Company Limited (FFC) has announced its financial results for the nine months ended September 30, 2021, in its Board of Directors meeting held on October 27, 2021.

Along with the result, the company also declared the third interim dividend of Rs. 3.75 per share, with an aggregate distribution of Rs. 9.85 per share for three-quarters of the year 2021.

During the period, FFC produced 1,867 thousand tonnes of Sona Urea and registered aggregate sales revenue of Rs. 73.59 billion up by 7.60% compared to Rs. 68.41 billion recorded in the same period last year. This was due to high fertilizer prices, especially DAP.

Other income of the company also increased due to higher dividend distribution by an associated company.