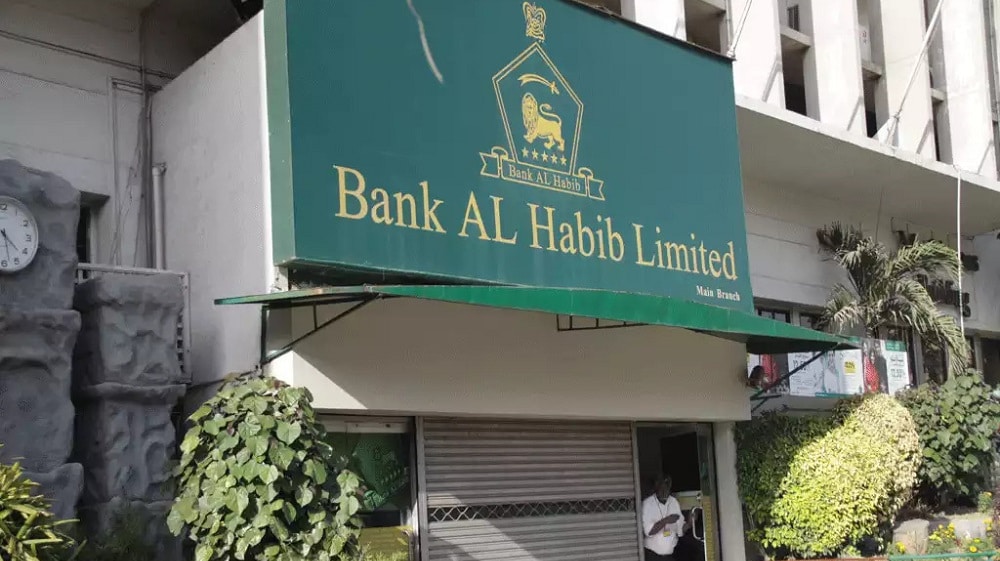 Bank AL Habib posted a profit after taxation of Rs. 13.93 billion, registering an increase of 6.05 percent compared to Rs. 13.13 billion in the corresponding period last year.

The Bank’s profit before tax was recorded at Rs. 22.31 billion, translating into an EPS of Rs. 12.53 per share as against Rs. 11.82 per share for the corresponding period last year.

The bank reported an increase in foreign exchange income by 35.61 percent. Dividend income for the nine months period ended September 30, 2021, was recorded at Rs. 499.38 million. The bank managed to significantly increase its fee and commission income by 39.56 percent as compared to the corresponding period last year.

The total Assets reached Rs. 1.86 trillion, an increase of 22.05 percent as compared to 31 December 2020. Net loans and advances grew by 29.20 percent to reach Rs. 659.23 billion whilst the investments increased by 22.20 percent to reach Rs. 934.74 billion, leading to overall growth in the total assets. Due to the Bank’s sound risk management practices and prudent financing strategy, the NPL ratio of the Bank fell to 0.99 percent.

The deposits of the Bank increased 15.72 percent bringing the total deposits to Rs. 1.27 trillion as of 30 September 2021. The gross Advances to deposit ratio stood at 52.80 percent. The bank continued with its strategy for outreach expansion, adding a significant number of branches every year.

The bank opened 103 branches during the year to date. Its branch network has now reached 950 branches / sub-branches & 3 booths having coverage in 380 cities in Pakistan, 3 foreign branches (one each in Bahrain, Malaysia, Seychelles), and 4 representative offices (one each in Dubai, Istanbul, Beijing, Nairobi) outside Pakistan. In line with the Bank’s vision to provide convenience to customers, the Bank is operating a network of 1,142 ATMs across Pakistan.

In September 2021, the Bank successfully completed its eighth issue of rated, unsecured, and subordinated Term Finance Certificates (TFCs). PACRA has assigned a rating of AA+ (Double-A plus) for this Tier-II TFC-2021.