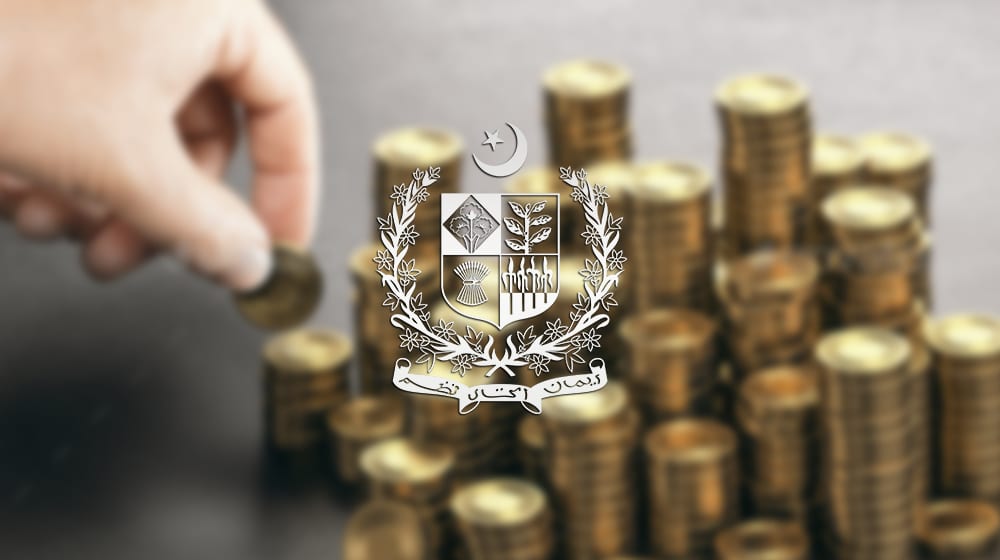 Federal Minister for Privatization, Mohammad Mian Soomro, has directed his privatization team to ensure meeting the timelines set for completion of the process of privatizing the loss-making state-owned enterprises (SOEs).

The review meeting participants stressed the need for enhancing the scope of privatization of SOEs, making it profitable to reduce the burden caused to the government.

Soomro was told that a summary on the pricing mechanism of Pakistan Reinsurance Company Limited (PRCL) would be placed before the Cabinet Committee of Privatization (CCoP), as the transaction committee approved in 2020 the transaction structure for divestment of up to 20% share of PRCL. He was informed that for the sale of remaining properties, a summary regarding financial advisors would be placed in the upcoming Privatization Board meeting to proceed with the auction.

The Minister was also briefed on National Power Parks Management Company Limited (NPPMCL). He was informed that a summary regarding the approval of debt recapitalization from local banks would be placed before CCoP in its next meeting. The Ministry of Privatization recommended debt recapitalization and refinancing through borrowing from local banks in order to replace the government of Pakistan’s excess equity.

The participants were informed that the privatization timelines of House Building Finance Corporation (HBFCL) were contingent upon the appointment of a Board of Directors.

Regarding the revival of Pakistan Steel Mills, the Minister was apprised that reputed investors were submitting their Statements of Qualification (SOQs) and the submission deadline had been extended till November 15. He was further informed that Expressions of Interest were published for the revival of DISCOs in the last month.

The review meeting, attended by Federal Secretary, Hasan Nasir Jamy, and senior officials from the Privatization Ministry, also discussed the matters pertaining to having a reference price for the Heavy Electrical Complex.