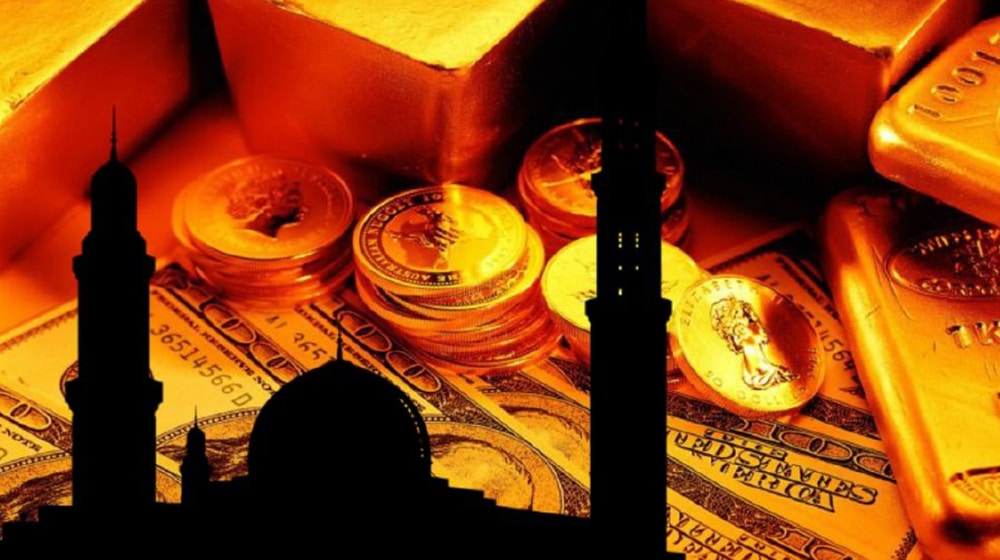 The government intends to issue $1 billion worth of Sukuk bonds in the next two months, the spokesperson for the Ministry of Finance told a national daily on Thursday.

“The government plans to issue $1 billion worth of Islamic bond in the next couple of months and the process for the Sukuk issuance has to be started soon,” Muzammil Aslam told The News.

“The tenor would be five or seven years. The yields on Sukuk will depend on market conditions and demand,” he added.

After paying off a $1 billion Sukuk bond that matured on 13 October, the government is seeking new financing to meet its budgetary requirements. A couple of days ago, the State Bank of Pakistan circulated a tender to invite bids for the government of Pakistan Ijara Sukuk.

According to a source, four banks have been hired as financial advisors for the sale, and the federal cabinet is expected to approve the proposal soon.

The asset that will back the Sukuk bond is yet to be finalized. However, sources say that part of the M2 motorway is likely to be announced as the backing asset.

The government has approved raising $3 billion through Eurobonds and Sukuk for the current fiscal year. So far, it secured an additional $1 billion through a tap issue of a three-tranche Eurobond in June that had already yielded $2.5 billion in March.

Amid a widening current account deficit, declining foreign currency reserves, and a depreciating rupee, additional fundraising to meet budgetary requirements is essential for Pakistan. Saudi Arabia announced a $4.2 billion support package this week, and the International Monetary Fund is expected to approve a $1 billion loan tranche in the coming weeks.