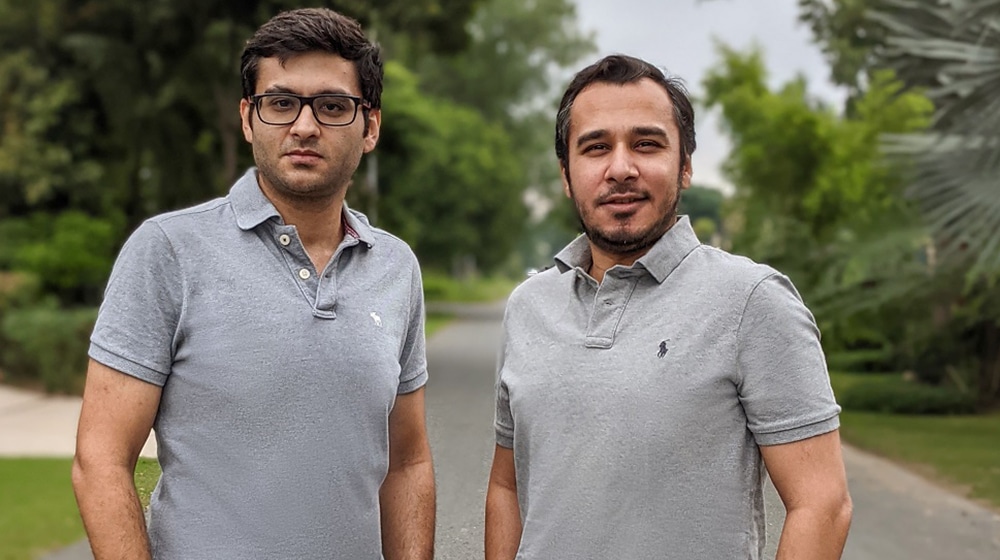 Zarya, a Lahore-based B2B eCommerce platform, has secured $1.7 million in a pre-seed round led by Raed Ventures, one of MENA’s leading venture capital firms.

Zarya plans to funnel the newly acquired funds to expand its supply chain to accommodate more sellers in the near term. Discussing the round of investments in a statement, co-founder Zarya remarked:

Raed sees the social commerce space growing rapidly in the MENAP [Middle East, North Africa, Afghanistan and Pakistan] region. Similar markets such as India, China and LATAM [countries in Latin America] are showing early signs of its potential. Zarya’s early commercial traction and product value in Pakistan demonstrate its strong ability to deliver the experience that independent sellers need. Raed is thrilled to partner with Zarya and its team

The startup currently holds an inventory of over 3,000 products for sale on its eCommerce platform and aims to warehouse more categories including abayas, shoes, home textile, and makeup.

Founded earlier in 2021, Zarya allows small sellers to utilize its platform for sourcing a variety of products for sale. The business manages the entire process, from goods sourcing to delivery and payment, and transfers each seller’s profit after a deal is finished.

In retrospect, it should be highlighted that India’s Meesho introduced the social selling model, which has now been adopted by a range of enterprises in emerging markets, including Pakistan’s Zarya, Brimore, and Taager in Egypt. Meesho was founded in 2015 and has raised over $1 billion in total funding to date, with its most recent round valuing the company at close to $5 billion.