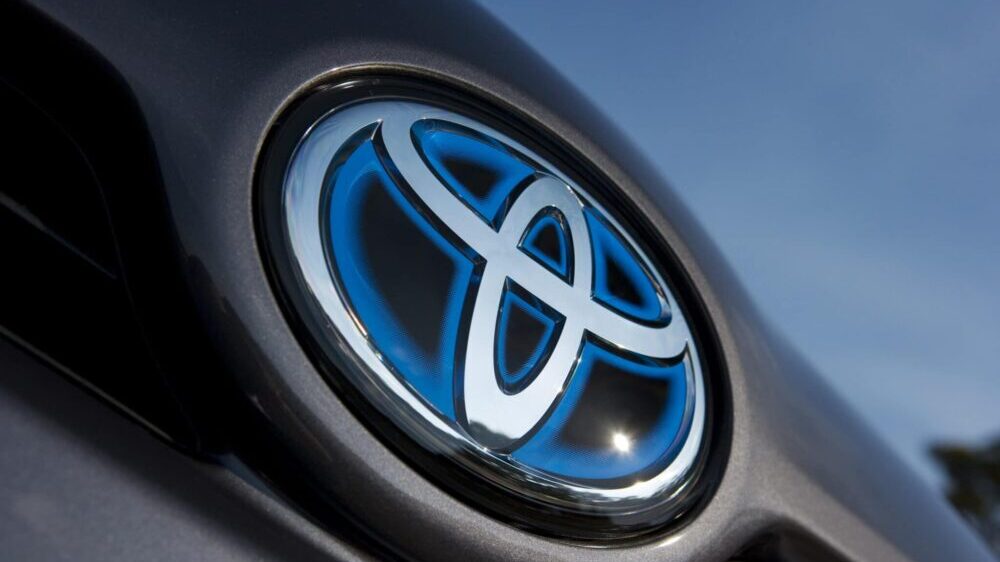 Toyota Indus Motor Company (IMC) has set a new monthly record, selling 7001 units in October 2021, breaking their previous record of July 2021 when they sold 6,775 vehicles in a month. 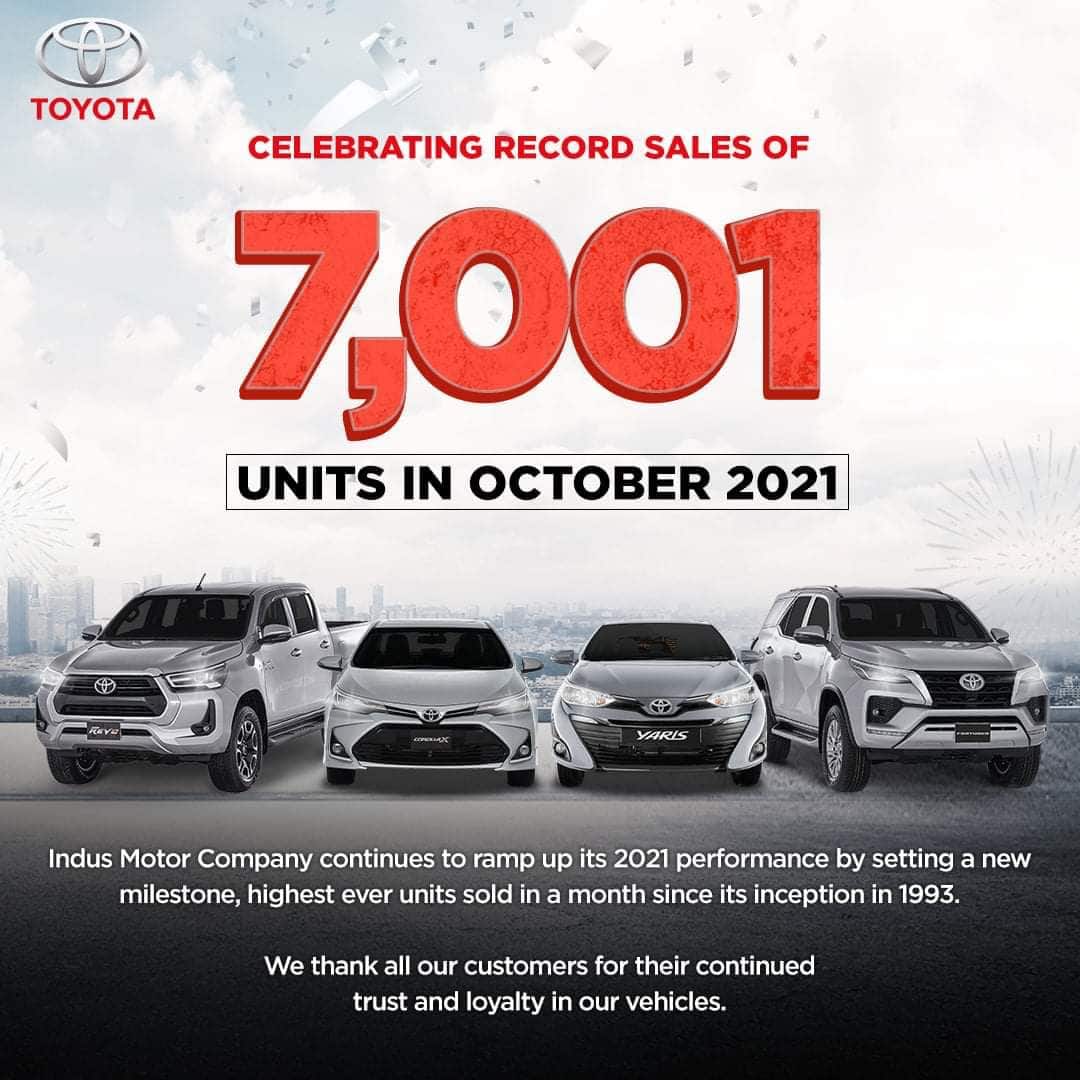 The current sales figures – as claimed by Toyota IMC – is the highest ever since the beginning of its operations in 1993. Market speculations suggest that the growth in sales is due to the ongoing rise in demand for vehicles.

The demand serves Toyota IMC particularly well, due to the lesser time taken in the delivery of its vehicles. Its most popular sedan, Toyota Yaris, is delivered to customers in just two months. In contrast, the delivery time of Yaris’ competitors namely, Honda City and Changan Alsvin, is up to 5 months and 4 months respectively.

Furthermore, during an official meeting that discussed the company’s financial results during the 2020-21 fiscal year, a company spokesperson said that there is no major chip shortage issue hindering their production.

“The company is currently operating on double shift to keep up the production with the rising demand of vehicles, and [it] will continue to do so for the foreseeable future.” the spokesperson said.

Toyota IMC is also planning to invest $100 million in the next three years for the local assembly of hybrid vehicles. The company also plans to invest $30 million in the up-gradation and extension of its existing plant, which would increase the company’s production capacity by 20%.

The continuous rise in demand, coupled with the company’s plans to expand further within the local market, is likely to increase its market share even further. 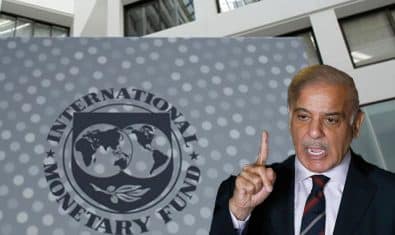 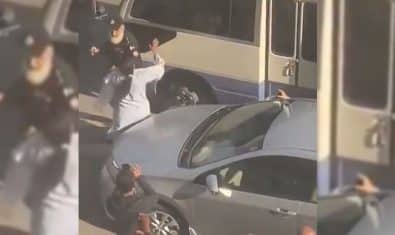 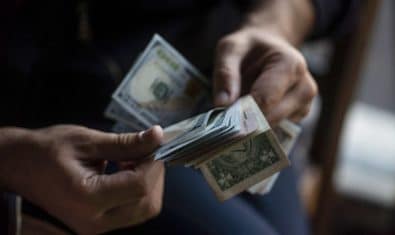 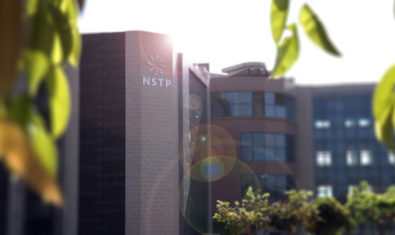