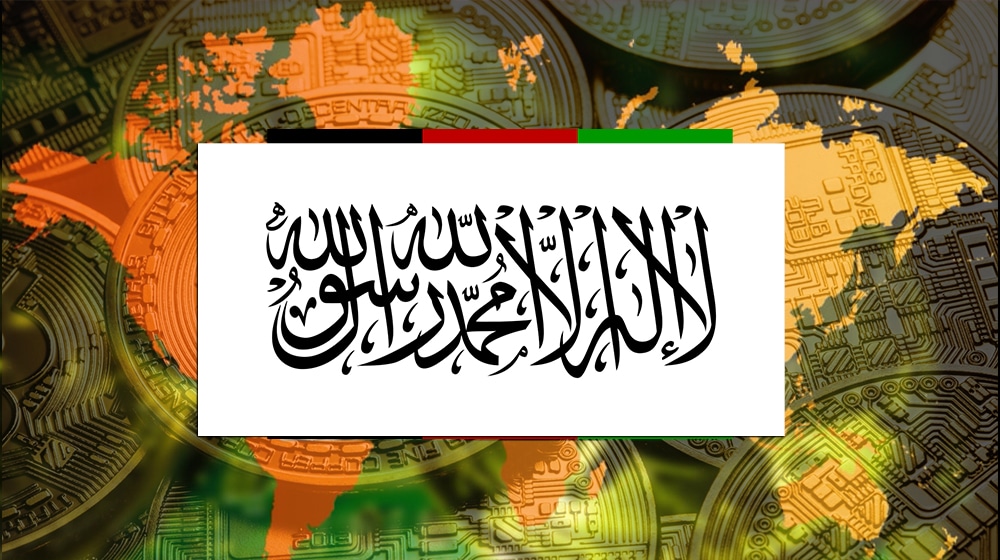 As the adoption of cryptocurrencies grows around the globe, the trend is increasingly getting popular in Afghanistan. Out of 154 nations using digital coins, the war-stricken country was ranked 20th in the data published in August by crypto analytics firm, Chainalysis.

Besides, Afghanistan has also been ranked eighth in the world for the core peer-to-peer trading volume.

Around the world, cryptocurrency usage is on the rise with the trade intensity based on regional presence surging in the wake of recurrent bullish and bearish trends. It seems to be Afghanistan’s turn now.

Afghanistan did not even appear in Chainalysis’ research a year ago, implying that its crypto usage inclination is a recent occurrence. The Taliban took full control of the country in August, causing an economic fallout that prompted some to speculate that cryptocurrencies could become even more crucial.

Is crypto going to be a lifesaver for Afghanistan? Saying anything, so far, is nothing more than mere speculation. According to experts who spoke to a technology newspaper, cryptocurrencies will do little to help Afghanistan’s poor population but would benefit the country’s Taliban overlords.

The data from Chainalysis suggests that cryptocurrencies are getting popular in Afghanistan day by day. Analysts doubt that they will have a significant impact on the lives of the common folk in the region. In fact, due to international constraints, Afghanistan’s dwellers are utilizing different fiat currencies as a result of a serious lack of circulating Afghanis (the local currency).

Could the Afghans, who have been fast to adopt a variety of payment methods, embrace crypto too? As it turns out, there are a number of reasons why ordinary people are unlikely to utilize it at the rate that Chainlaysis’ statistics show. One has to do with physical infrastructure, or at least what’s left of it.

In recent months, the Islamic State of Khorasan, a Taliban adversary, has greatly damaged the power grid. They targeted electricity pylons and telecommunications infrastructure, according to an international newspaper. With electrical infrastructure possibly obliterating entire regions’ access to power — as well as internet connectivity — widespread cryptocurrency adoption in Afghanistan faces a steep uphill struggle.