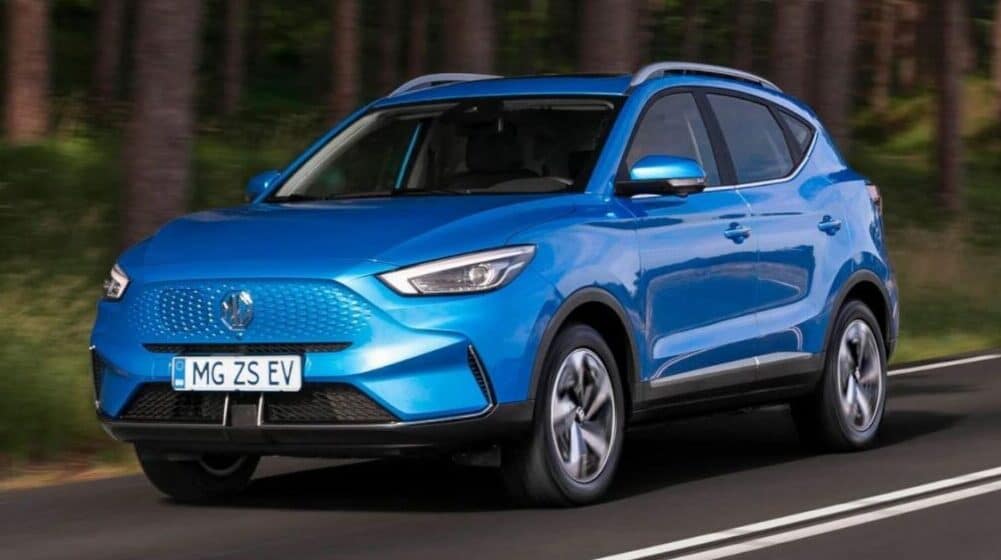 Morris Garages (MG) Motor has revealed the official details of the ZS EV facelift for the European market. Reportedly, the subcompact crossover electric SUV is still based on the same platform as the non-facelifted ZS EV model.

The Standard variant has a 6.6 kW onboard charger, while the Long Range variant will have an 11 kW onboard charger. Both variants will have the recharging capability at the rate of 92 kW, which will allow the batteries to go from 30 to 80 percent in around 30 minutes. 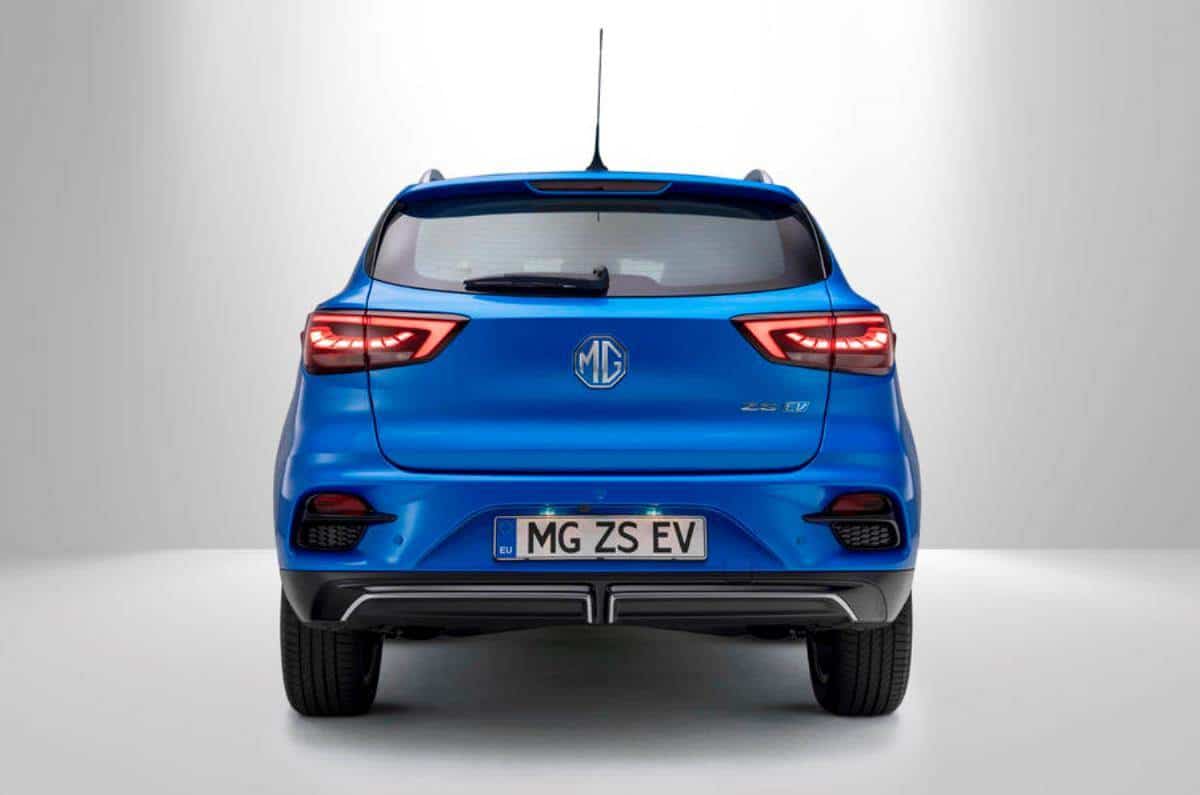 Both variants have a single electric motor that drives the front wheels only. The Standard variant makes 154 horsepower (hp) and 280 Newton-meters (Nm) of torque, while the Long Range variant makes 174 hp and 280 Nm of torque.

The vehicle still features the same safety, convenience, and driver-assist features as the previous model, with a new infotainment user interface, while the overall design of the cabin is also the same. The front of the ZS EV has been redesigned slightly, featuring new headlights, grille design, and bumper design.

The new ZS EV is expected to reach the European car market by the end of November. Initially, MG will only launch the Long Range variant of the ZS EV across Europe, which will have a starting price of almost 38,000 Euros. 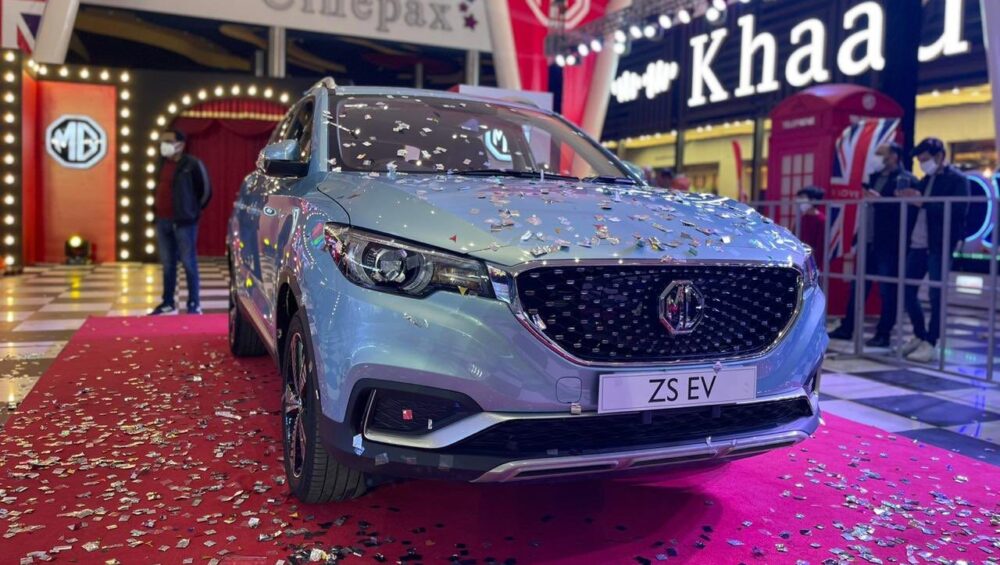 The ZS EV was launched in Pakistan earlier this year by MG JW SEZ. The automaker arranged a series of events for the public and the popular personalities to have a look at the vehicle up close and give it a test drive.

Although the event generated quite a bit of hype for the ZS EV, it could not quite grab the market as successfully as its petrol-powered counterparts, which is believed to be due to its limited viability.

For starters, it has a 44.5 kWh battery pack that is sufficient for driving within the city. But with a reported range of between 155 and 320 kilometers, it would not be a suitable vehicle on long journeys, given the limited charging infrastructure in Pakistan.

Additionally, the vehicle costs Rs. 6.25 million, which is a rather excessive amount of money for a subcompact crossover SUV. Given these elements, the ZS EV only appeals to a small niche of car buyers.