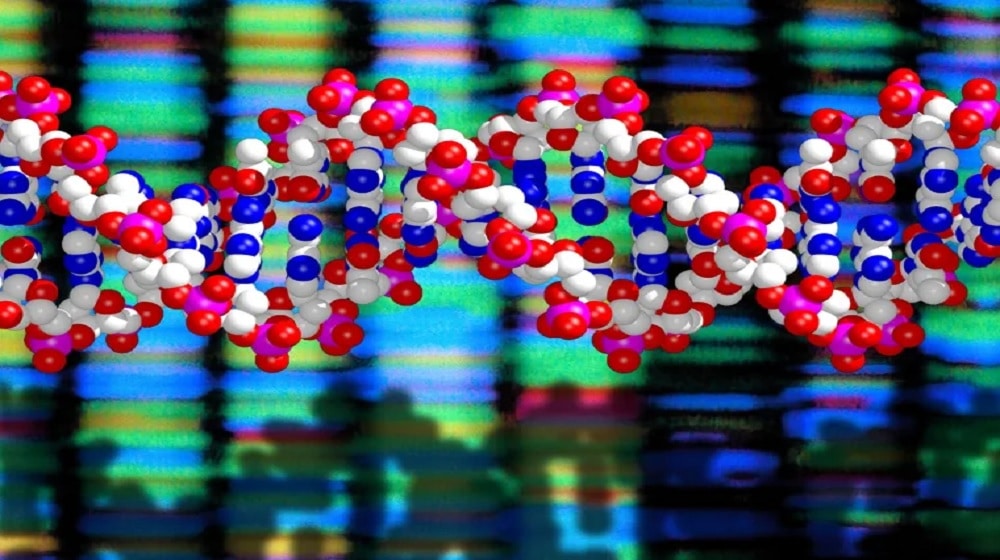 Researchers at the University of Oxford have found a gene that doubles the risk of lung failure and death from COVID-19.

The development that came on Friday has opened new arenas of understanding on why some people are more vulnerable to the disease than others, unfolding possibilities for targeted medicine.

This discovery is highly significant as it has shed light on the reason for the high number of deaths in certain British communities and South Asia.

The identified gene prevents the cells lining the airways and the lungs from responding effectively to the virus.

However, this gene does not have an impact on the immune system of the body that makes antibodies to fight the infections, which is why people with this gene will respond normally to coronavirus vaccines.