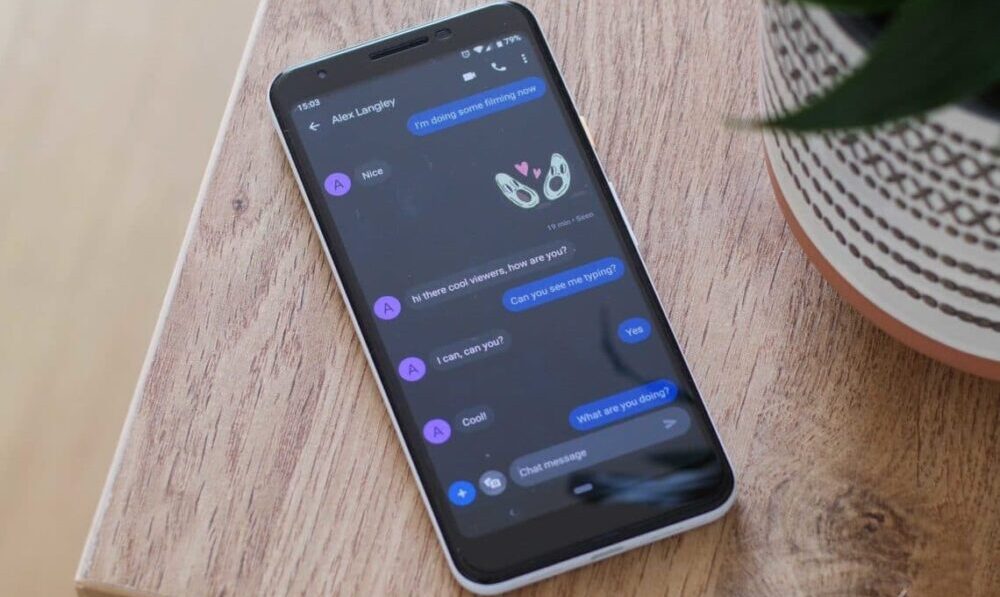 Folks over at 9to5Google have spotted evidence of a new feature for Google Messages. The evidence spotted in the latest APK insight shows that Google Messages may let you send high-quality videos through Google Photos if RCS is not available. According to the description, the receiver may be able to see a Google Photos link that lets them see the video from the sender in full quality. The other possibility is that the receiver will be able to watch the video directly from the chat like any other online chatting app like Telegram or WhatsApp. iOS users will likely have to open a link to see the video.

This is not a new Android feature by any means. Samsung has supported “Link Sharing” for ages which lets you send media to Samsung servers so the receiver can download them within a limited amount of time. However, having a first-party solution from Google itself would make sure your media is no longer compressed over an outdated protocol.

Since this feature is still in beta, it could be a while before it’s released to the public.