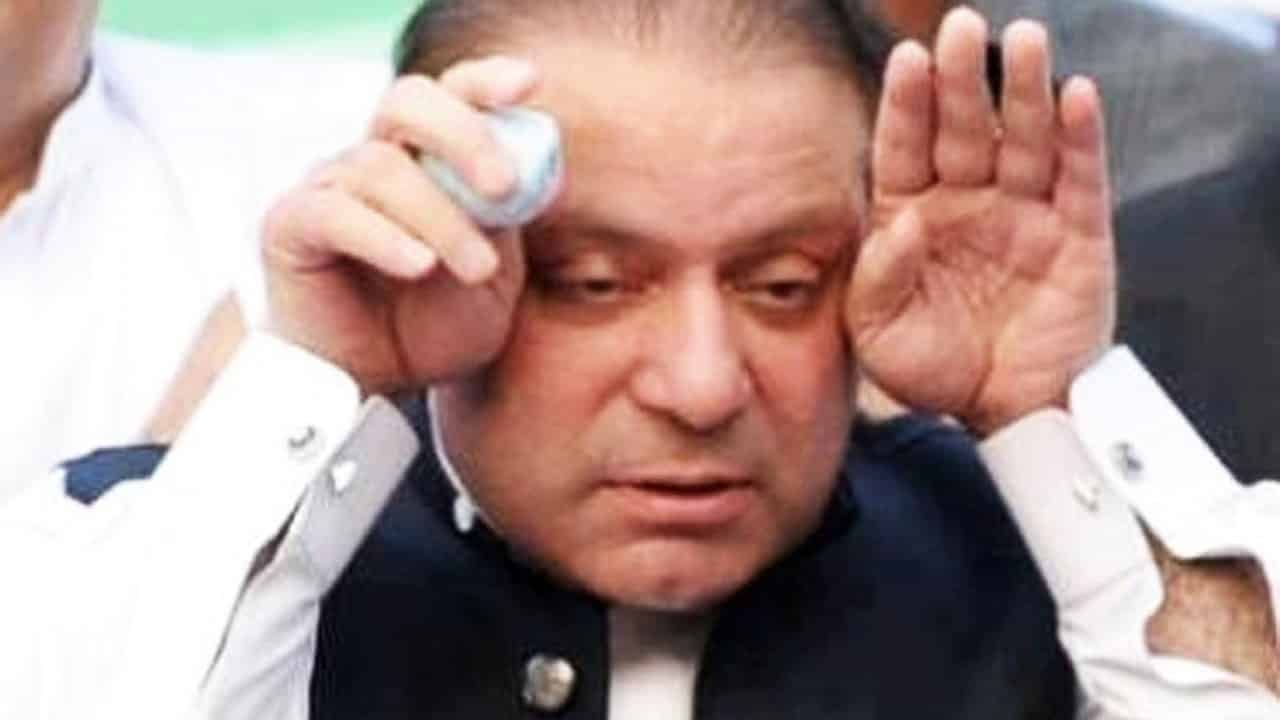 The Punjab government has decided to auction the properties of former Prime Minister, Nawaz Sharif, in Lahore.

Assistant Commissioner Lahore Cantonment issued a notification in this regard on Monday. The notification states that the decision is in line with an accountability court’s decision earlier this year.

“The auction of property known as 135 Upper Mall Lahore, situated in Mouza Mian Mir, Tehsil Cantt. Lahore is scheduled to be held on Friday, 19.11.2021 at 10:00 AM at the compound of Assistant Commissioner’s Office Cantt,” the AC said in a notification.

Ex Premier Nawaz Sharif's properties are put on auction for Nov 19 in Lahore. NAB court ordered to sell his immoveable properties in Apr this year.#NABCases pic.twitter.com/W6pPPuW4L3

An accountability court in Islamabad had accepted the National Accountability Bureau (NAB) Rawalpindi’s petition on 23 April for the auction of Nawaz’s assets.

ALSO READ
All Schools Will Be Inspected for Spy Cameras: Sindh Education Minister

The permission for the auction of Pakistan Muslim League-Nawaz (PML-N) supremo’s property was granted after he was declared a proclaimed offender in the Toshakhana reference.

In May, the Islamabad High Court had disposed of three petitions submitted for hearing against the auctioning of the properties of Nawaz Sharif.

The former prime minister was sentenced to 11 years in jail in Avenfield reference in July 2018. However, in December 2019, he was granted special permission to go abroad for six months for medical treatment. Since then, the PML-N leader has been living in self-exile in London.