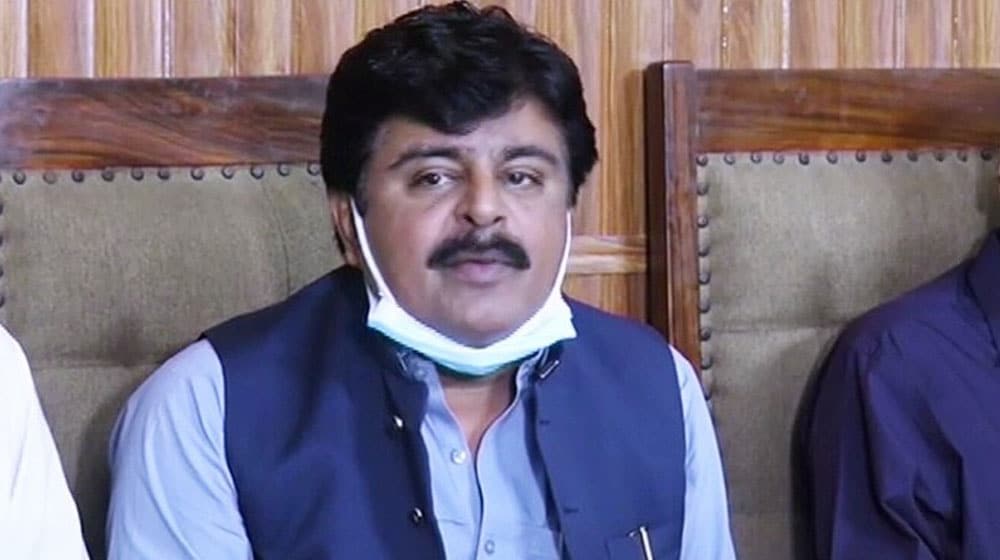 The Sindh Education and Literacy Department (SELD) has decided to conduct a surprise inspection of schools and other educational institutions across the province to check the installation of any hidden cameras in their washrooms.

The decision was made by the Sindh Education Minister Syed Sardar Shah after hidden cameras were found in the washrooms of a private school in Karachi’s Scheme 33.

While talking to a TV channel on Saturday, he said that a special vigilance committee had been formed, which will conduct a surprise inspection of the schools and colleges.

“This is a very serious issue, and the provincial government will ensure at any cost the sanctity of students and teachers in schools and other educational institutions,” he said.

Recalling the incident, the minister said that a female teacher at a school in Safora Goth reported the incident. “The school has been closed, and its registration has been canceled,” he added.

The minister said that those responsible for installing hidden cameras would face dire consequences. He added that the situation basically pertained to cybercrime. Therefore, the matter would be investigated by the Federal Investigation Agency (FIA).

The provincial education minister suggested that students, teachers, and staff could lodge a complaint with the police if they wanted to impose criminal charges against the school administration.