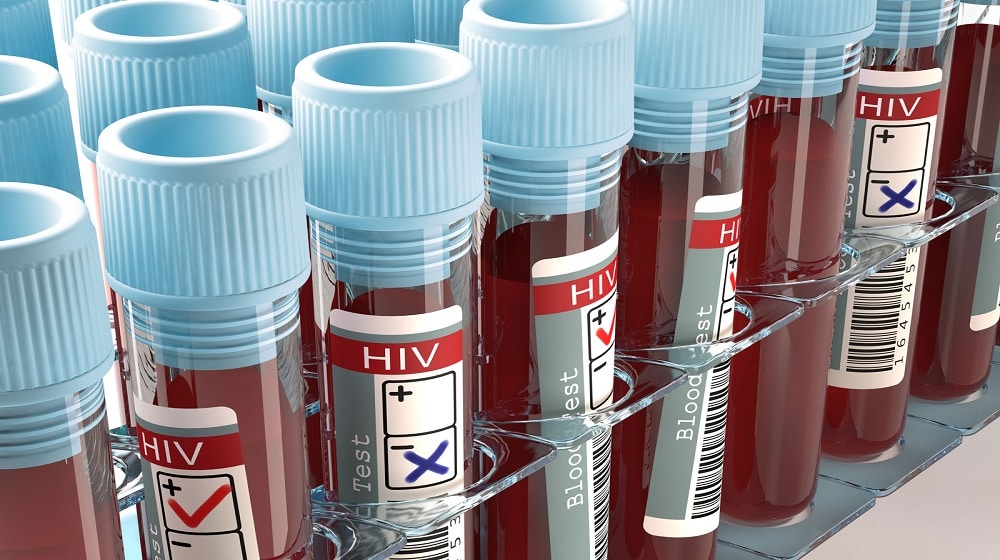 Sindh’s public health care facilities have been found to often deny admission to HIV and AIDS patients, most of which are women.

The Communicable Disease Control (CDC) Directorate of HIV and AIDS in Sindh conducted a meeting on Saturday to review the HIV treatment centers in the province in which it came to light that numerous patients are subjected to humiliation and discrimination at public tertiary care facilities in Sindh, which makes them hesitant to seek treatment.

The meeting was attended by the in-charges and officials of the HIV treatment centers.

An official of the directorate informed the attendees of the meeting that “an HIV-infected woman, who was pregnant after three miscarriages, was humiliated and derogatory remarks were passed against her being pregnant at the gynecology ward of the Civil Hospital, Karachi. She was so upset that her family took her to a private health facility for delivery. This case was highlighted at the international level and caused immense humiliation for the country”.

ALSO READ
60% of South Asians Are Twice as Likely to Die From COVID-19: Study

HIV/AIDS Sindh CDC Additional Director, Dr. Ershad Kazmi, discussed the problems of the HIV patients and highlighted how often they are turned away at hospitals.

“Either they [HIV-infected people] are not admitted or they are humiliated for being infected with HIV. In most cases, people at the top, including medical superintendents and doctors, nurses, and paramedics, discriminate against the patients, which is quite alarming,” he said.

He stressed the dire need to train healthcare providers and proposed that HIV treatment centers must be established where all HIV patients male, female, and children will be treated and provided with diagnostic facilities under one roof.

Dr. Saima Mushtaq from the CDC pledged to facilitate the officials of the HIV treatment centers and said that the health department officials will be contacted to help officials manage the HIV situation in the province.