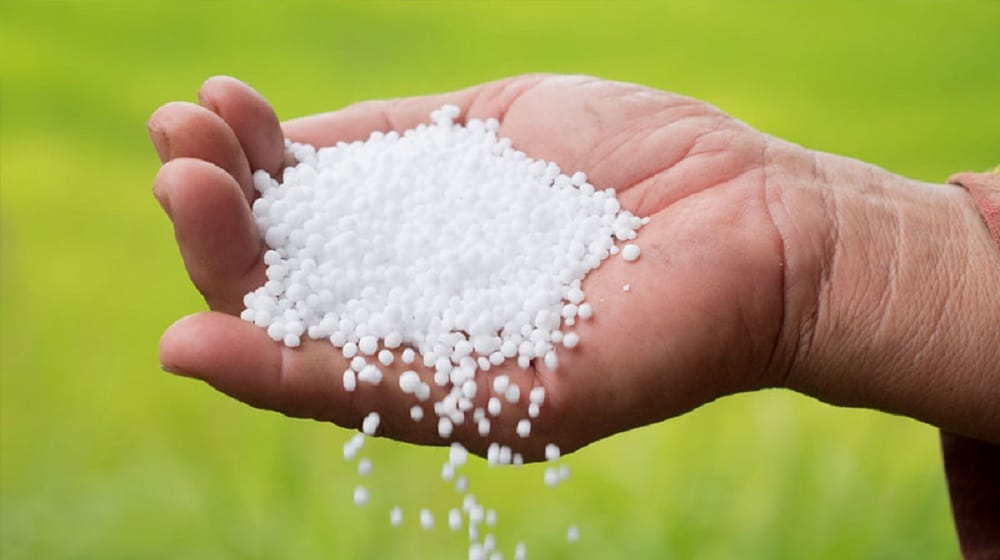 In doing so, it met the rising domestic demand by selling 10 percent more urea than it had in the previous year.

The demand for fertilizers grew as the government provided urea at a discount of 83 percent under the Fertilizer Policy 2001, bringing the price of urea down by Rs. 8,500 per bag.

The Executive Director of the Fertilizer Manufacturers of Pakistan Advisory Council (FMPAC), Sher Shah Malik, said that Pakistan’s fertilizer industry is committed to maintaining an adequate supply of urea at affordable rates.

However, providing urea at a heavy discount as compared to international prices allows dealers to manipulate the markets.

“The urea industry’s MRP is currently at Rs. 1,768 per bag, but farmers are being sold urea at Rs. 2,000 per bag in various parts of the country. As a result, abnormal gains are being pocketed by dealers,” Malik explained.

Commenting on the supply of urea, Malik highlighted that there is an incorrect perception of an inadequate supply of urea in the market. The fertilizer industry sold over five million metric tonnes of urea in the first ten months of the year, which is the highest ever sales volume in a decade.

He added that the fertilizer sector can satisfy the full-year demand of 6.3 million metric tonnes of urea on the strength of better farm economics because of the continuing operation of RLNG units and acceptable inventory levels.