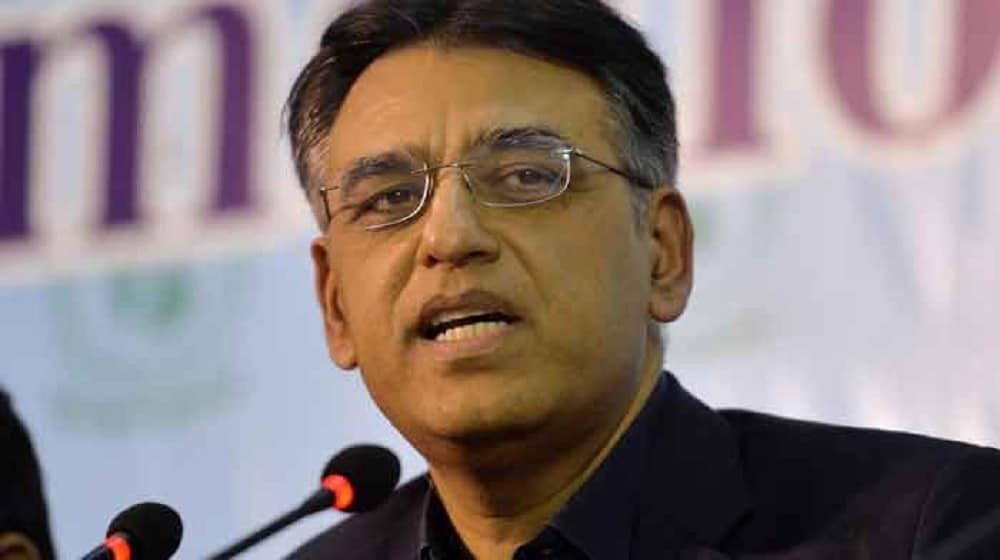 A delegation of the World Bank (WB) led by the South Asia Regional Director for Infrastructure, Guangzhe Chen, spoke with the federal Minister for Planning, Development and Special Initiatives, Minister Umar, on Tuesday in a meeting that was attended by Secretary Planning Hamed Yaqoob Sheikh and other senior officials.

Issues pertaining to various infrastructure, energy, clean drinking water, drainage, education, and health-related projects that are being funded by the WB were discussed in the meeting.

Minister Umar lauded the WB for its contributions to Pakistan’s socio-economic development and said that the government is committed to expediting the various WB-funded projects.

He spoke about the K4 project and affirmed that the provision of clean drinking water and the upgrading of Karachi’s drainage system are among the government’s top priorities. He also informed the delegation that the growth of the circular debt is being curtailed considerably due to effective measures by the government and that it is keen to reform the power sector with a special focus on reducing the circular debt.

The minister reiterated that the government’s commitment to implementing structural reforms, protecting social spending, and boosting social safety nets to protect the vulnerable segments of society. He also underscored the importance of the WB’s assistance for the expansion and modernization of Pakistan’s electricity transmission system.

Besides discussing the education ratio for girls in Khyber Pakhtunkhwa and the facilities provided to them, he told the delegation that the government is working on revamping the Pakistan Bureau of Statistics (PBS) to modernize the statistical system and enable it for high-frequency data generation. He said that the PBS will conduct Pakistan’s first digital census 2023 and that the government welcomes the WB’s technical assistance in these areas.