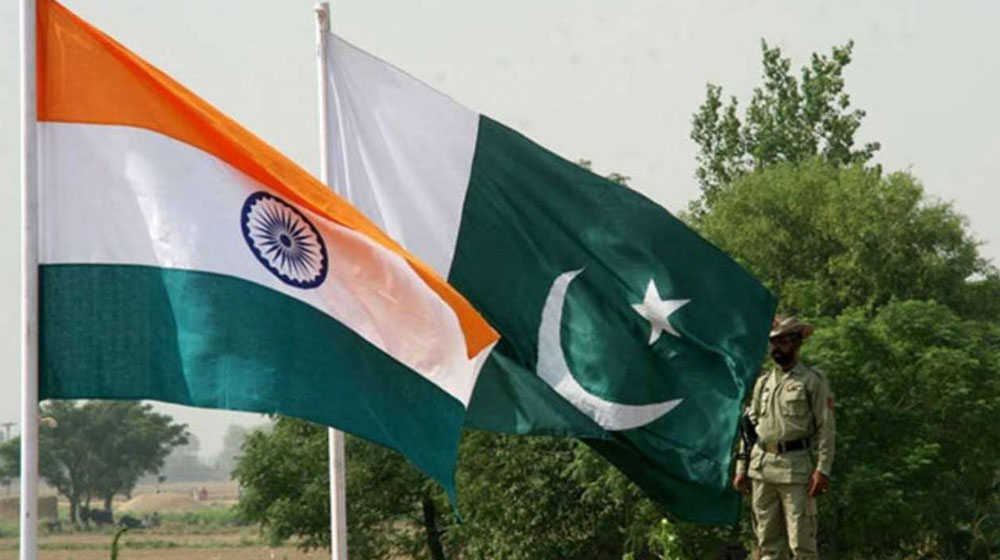 The Ministry of Commerce updated the senate on the bilateral trade relationship with India, noting that exports to India nosedived after the Pulwama attack.

During the Senate session, the Ministry of Commerce reported that during 2018-19, bilateral trade volume between the two countries stood at above $1.76 billion.

The trade declined to $360 million in 2019-20 and further dipped to $290 million in 2020. The major setback to bilateral trade came after the Pulwama attack when India imposed 200 percent duty on imports, said the ministry.

Further, it was mandatory for both countries to issue the Most Favored Nation (MFN) status to each other. However, India withdrew MFN status from Pakistan, pushing Pakistan to do the same.

Pakistan suspended trade with India since the incident on August 5, 2019, when India unilaterally removed articles 370 and 35A from the Indian Constitution. The articles guaranteed internal autonomy to the Indian illegally occupied Jammu and Kashmir, the ministry stated in a written reply to the Senate session.