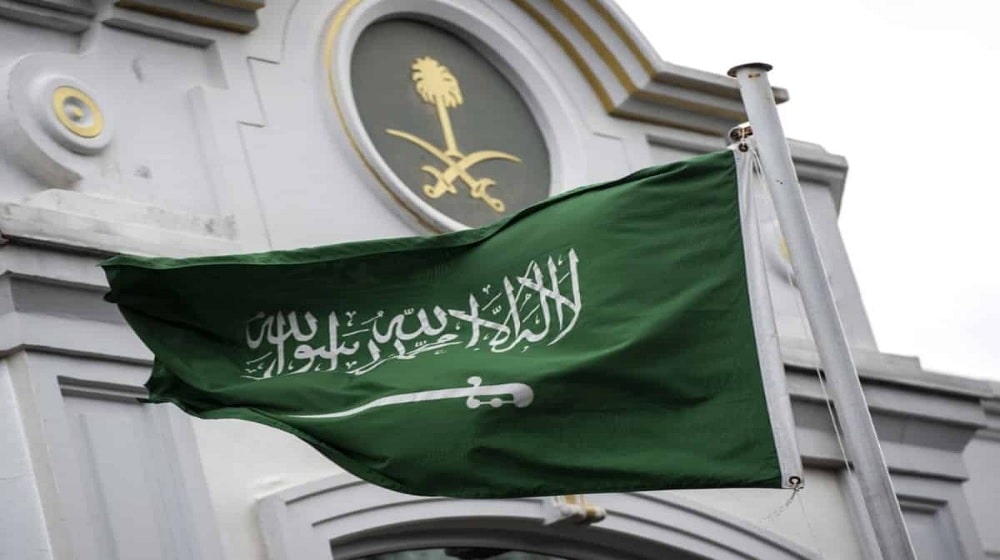 The Saudi Arabian government has handed over the administration of two mosques to Pakistani authorities after the former completed the development of these mosques in Pakistan.

According to details, the Saudi government funded the development of King Abdul Aziz Mosque in Mansehra and King Fahd Mosque in Muzaffarabad.

Addressing the ceremony, Saudi Ambassador recalled that these mosques got damaged in the 2005 earthquake, and reconstruction of these mosques was the longstanding desire of people of these cities.

Therefore, the Saudi government funded the reconstruction of these mosques and is now handing over their administration to Pakistani authorities.

Religious Affairs Minister expressed gratitude to the Saudi Ambassador, the Saudi government, and the people of Saudi Arabia for the valuable gifts.

He added that Pakistan and Saudi Arabia have enjoyed brotherly relations over the years, stating that political and economic ties between both countries will consolidate further in the years to come.

The mosque constructed in Mansehra has been named after King Abdul Aziz al-Saud, the founder of the Kingdom of Saudi Arabia. It can house more than 10,000 worshippers at once.

The mosque constructed in Muzaffarabad has been named after King Shah Fahad bin Abdul Aziz al-Saud, the fifth king of Saudi Arabia. It can accommodate over 6,000 worshippers at once.

Both mosques have been constructed on the same design patterns as Masjid al-Haram in Makkah and Masjid an-Nabawi in Madina.

Here are the images of the two mosques. 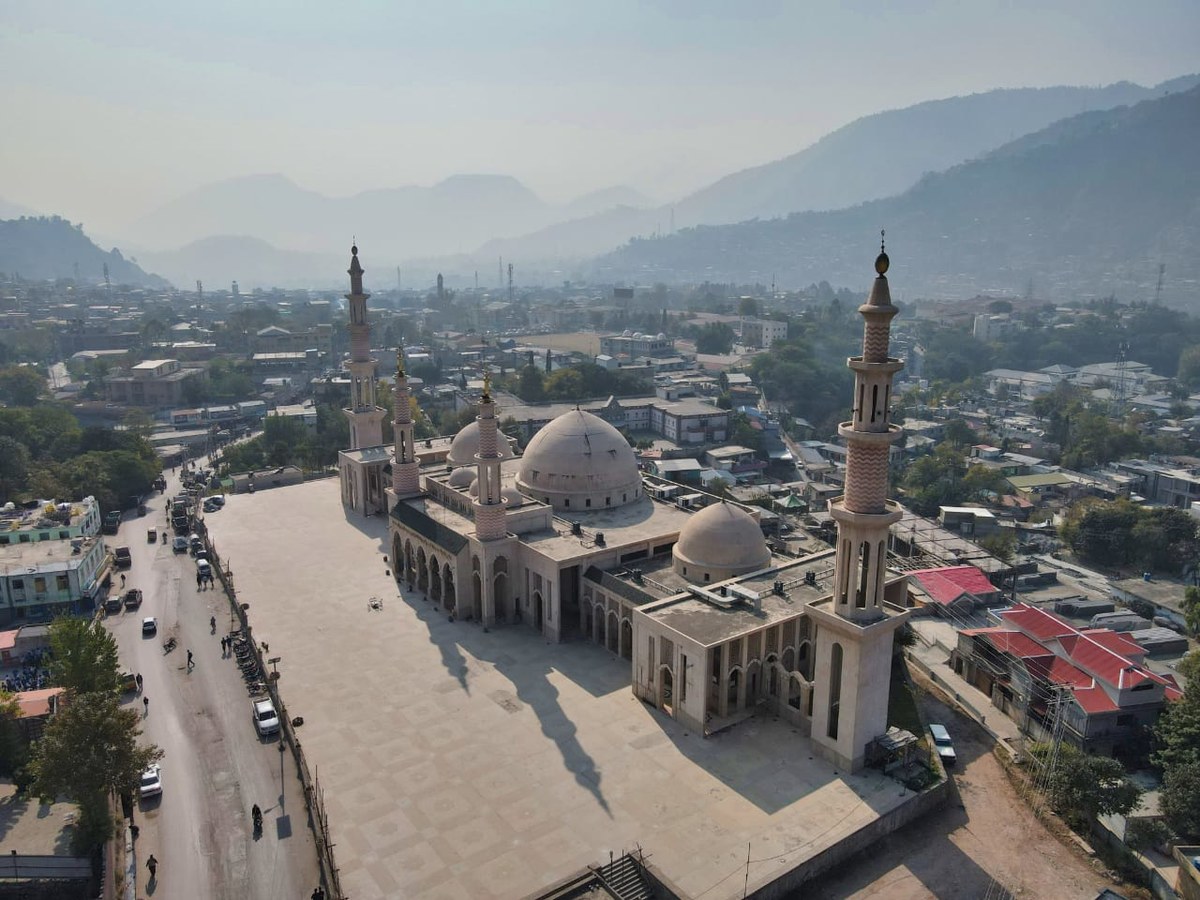 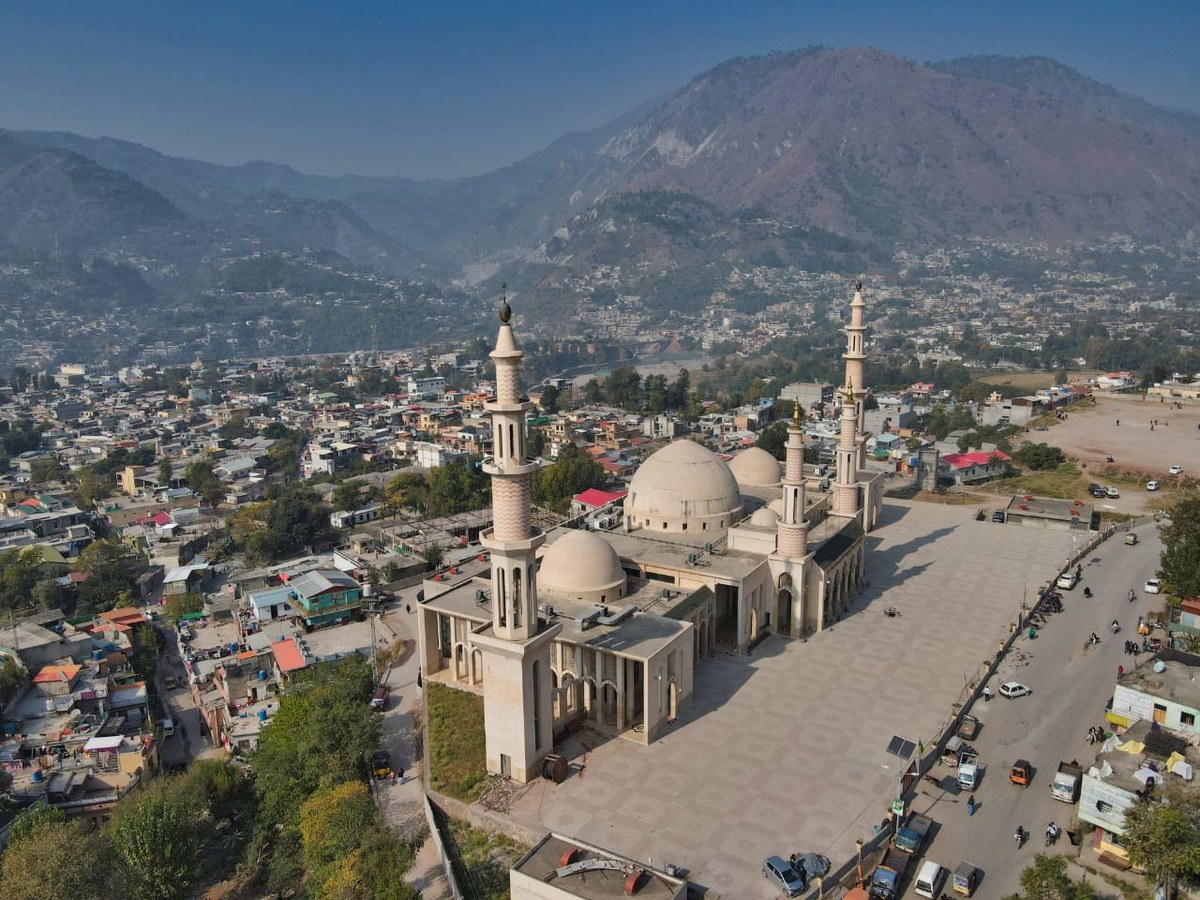 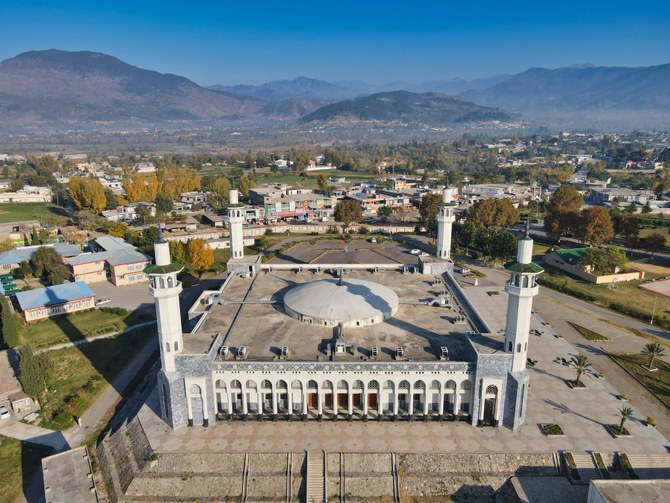 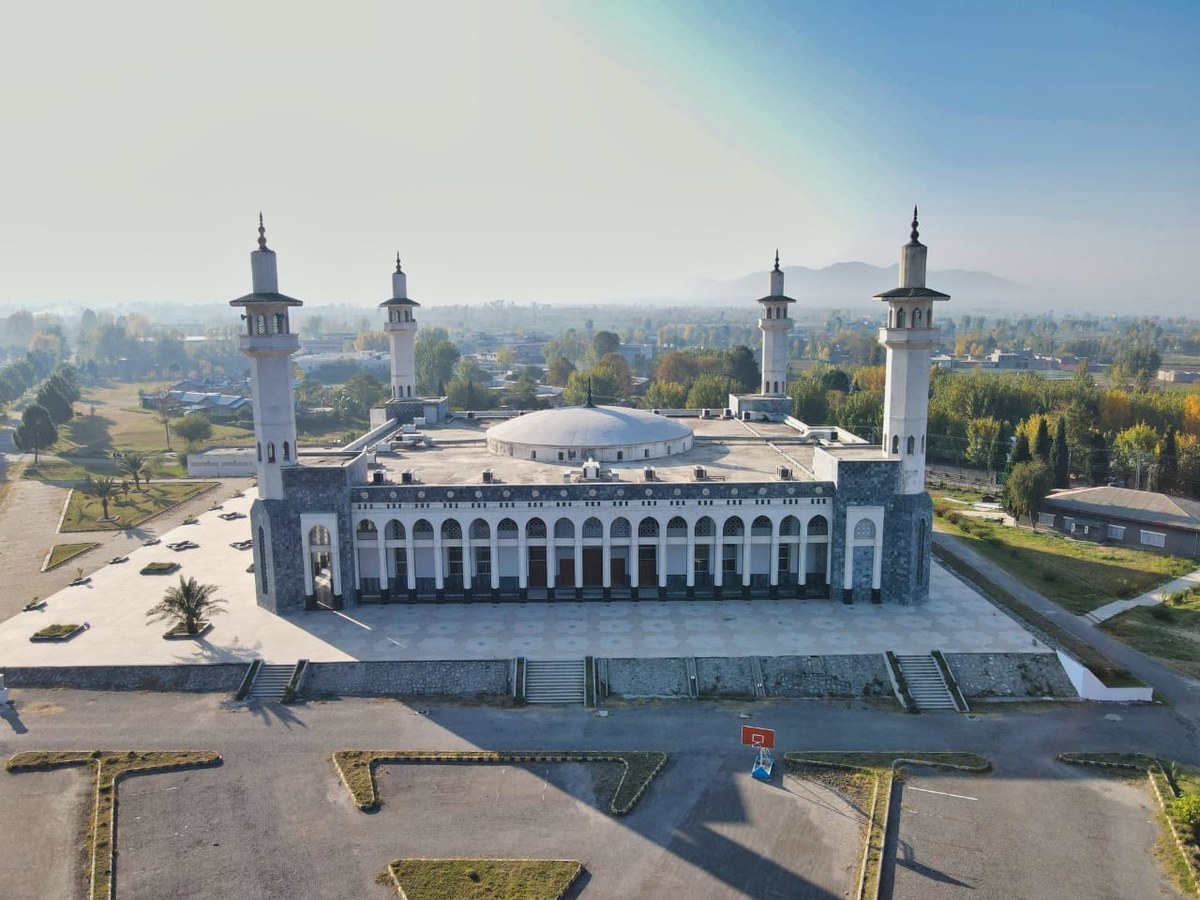