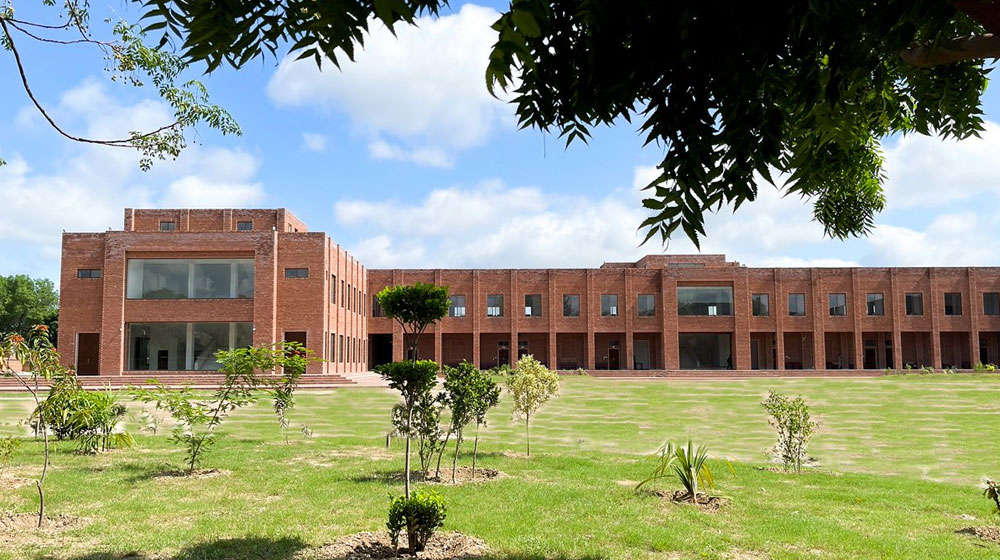 The World Trade Organization (WTO) has selected the Lahore School of Economics (LSE) under its WTO Chairs program.

Advisor to Prime Minister for Commerce and Investment, Abdul Razzak Dawood, announced this in a tweet on Monday. He also congratulated the LSE administration and Pakistan’s Mission at WTO for this achievement.

“WTO has selected Lahore School of Economics as the first Pakistani institution under the WTO Chairs’ program,” he said.

The four-year grant will be used to develop curriculum, conduct research, and inform Management of Change (MoC) policy decisions on trade issues, he added.

WTO has selected Lahore School of Economics (LSE) as a first 🇵🇰 Pakistani institution under the WTO Chairs’ program. The four-year grant will be used to develop curriculum, conduct research and inform MoC policy decisions on trade issues.

The WTO Chairs Program was launched in 2009-10 as a capacity-building project. According to WTO’s official website, the program “aims to enhance knowledge and understanding of the trading system among academics and policymakers in developing countries through curriculum development, research and outreach activities by universities and research institutions.”

Under this program, the World Trade Organization supports trade-related academic activities in the universities and research institutions in developing countries. In the first phase of the program, 14 institutions from developing and least-developed countries were selected as WTO Chairs.

Another nine institutes made it to the second phase of the program in 2014 that ended in 2019, while the applications for the third phase, starting in 2022, were submitted in March this year.