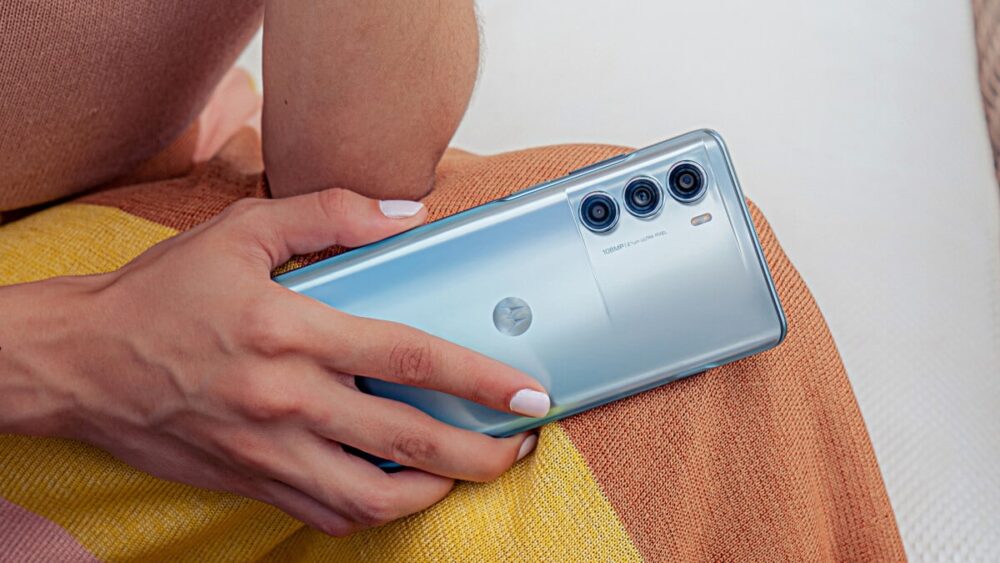 Motorola has unveiled its next generation of G series phones for 2022. The new phones include a range of mid-range and high-end devices, but the most notable of them all is the Moto G200.

The G200 is a flagship killer device for about €450. Despite the price tag, it could easily compete with $700-800 phones with its top-notch specifications. Let’s have a look. 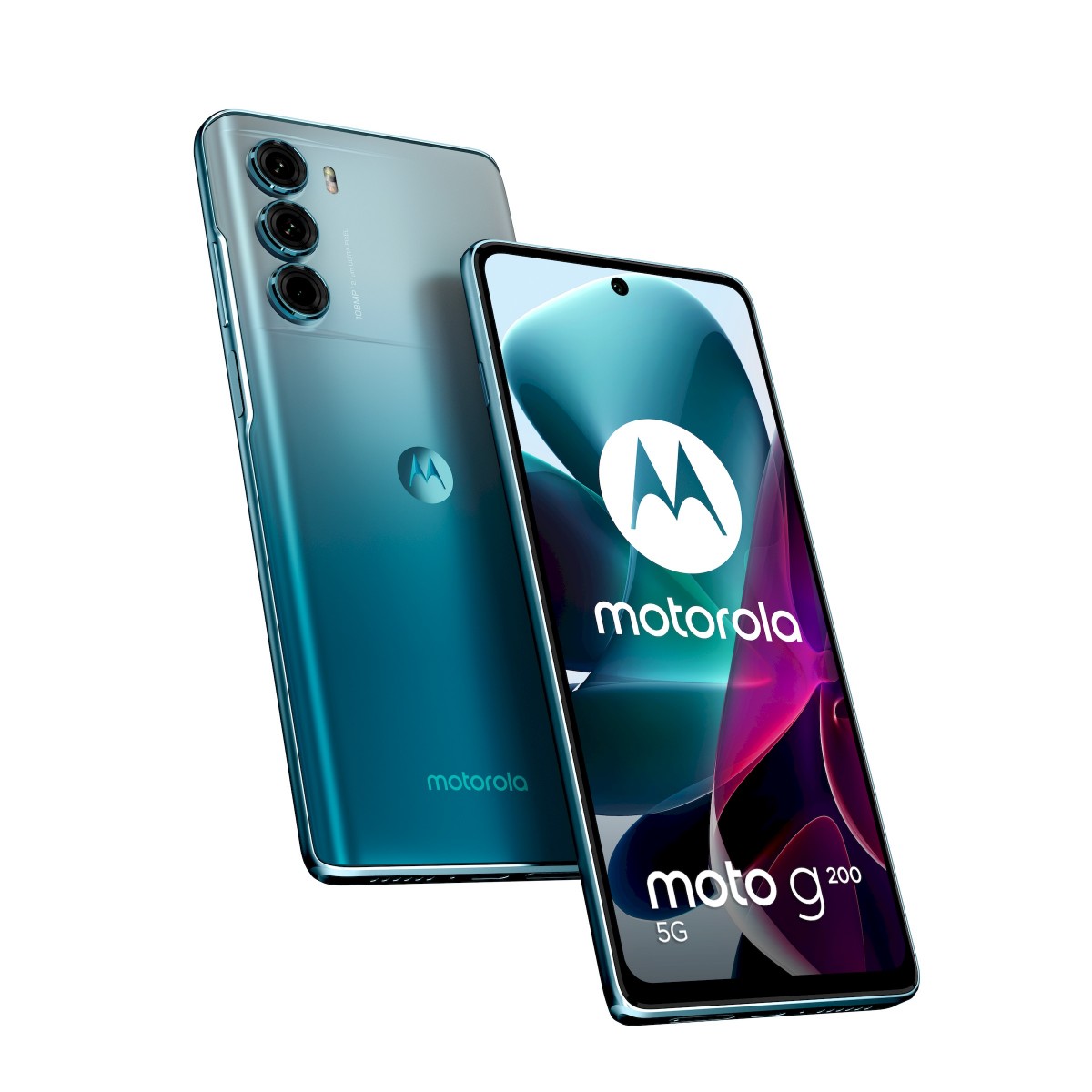 The Moto G200 brings several improvements over the G100, and one of them is the new display. The screen is a slightly larger 6.8-inch LCD with 1080p resolution but the real upgrade is the 144Hz refresh rate (up from 90Hz). This is something you mostly see on gaming phones.

There is also support for HDR10 and the DCI P3 color space. The fingerprint sensor can be found on the side of the phone. The phone is made out of plastic, but at least you get a matte back with a metallic finish and basic IP52 water resistance.

Under the hood, you get the most powerful Qualcomm chipset, the Snapdragon 888+. What’s even better is that it’s paired with the snappy LPDDR5 RAM and UFS 3.1 storage. You only get a single 8GB RAM option but 256GB/512GB storage variants. Sadly there is no micro SD card slot for storage expansion or portability.

As always, Motorola will bring you the stock Android 11 experience with promises for major OS upgrades. The phone should be a treat for Android 12 fans next year.

The camera setup is another major upgrade over the last generation. The main sensor is a 108MP shooter with a 2.1 µm pixel size. It can use 9-in-1 binning, 8K video capture, and 960 FPS slow motion at 720p resolution. The secondary camera is a 13MP ultrawide shooter that doubles as a macro camera and the third sensor is a depth helper.

The punch-hole on the front houses a single 16MP selfie shooter.

The G200 features a reliable 5,000 mAh battery with a 33W fast charging adapter included in the box.

With all these specifications, the Motorola Moto G200 is a true flagship killer for only €450.