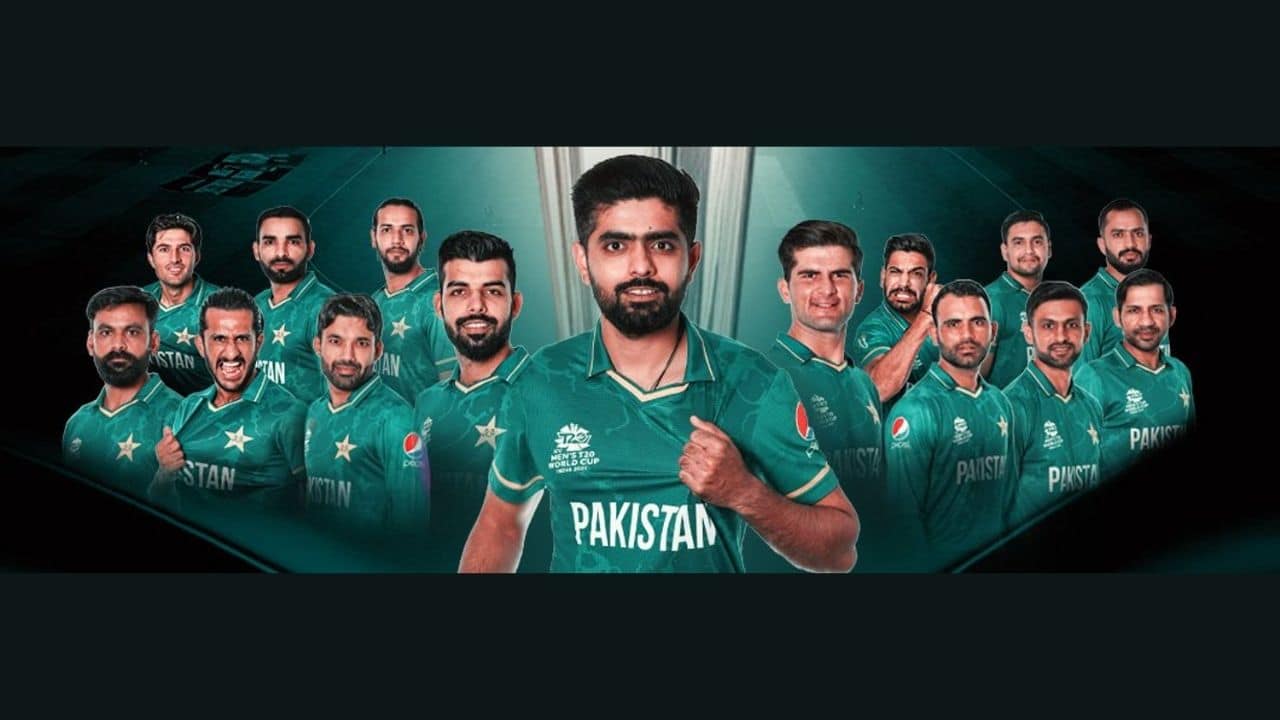 Unimaginable Pain. Agony. Tears rolling down my cheeks. Heartbroken. Despite all that, I am proud. Despite the result today, my heart is full because the happiness that these boys have given me over these past 3 weeks has been unmatched.

This T20 World Cup was about restoring our country’s pride and honor that was hurt. We did it brilliantly. Starting off with a dominant 10-wicket win over India. Stamping our class over New Zealand. Winning a thriller against Afghanistan. Doing what we do best against Namibia and Scotland. Reaching the semi-finals, not being able to go all the way but giving a team like Australia jitters. That’s the Pakistan team I wanted to see.

Babar Azam was nothing short of exceptional. Not just a classy batsman, but captained the side outstandingly well. They highest run-scorer of the tournament. Breaking new records every day. Re-gaining his position as the number 1 batsman in T20Is. All this in just his debut T20 World Cup.

In fact, most of these players were playing their first-ever T20 World Cups but they have made us extremely proud. Shaheen Shah Afridi bowling with pace, passion, and hunger. Shadab Khan coming back into the CT17 form he was in. The revelation of Haris Rauf. Rizwan playing like the true champion he is. Asif Ali’s blistering sixes. All this in their first-ever T20 World Cups. Nothing less than brilliance.

A champion team led by a champion player. We made some mistakes but that’s what this sport is all about. What I loved most of all was the character we showed. We showed humility after our wins and true camaraderie and sportsmanship spirit. I will probably never forget this semi-final but when I look back on this tournament, I will beam with pride.

The author is an A-level student in Cambridge and has interests in cricket, games, food, etc.