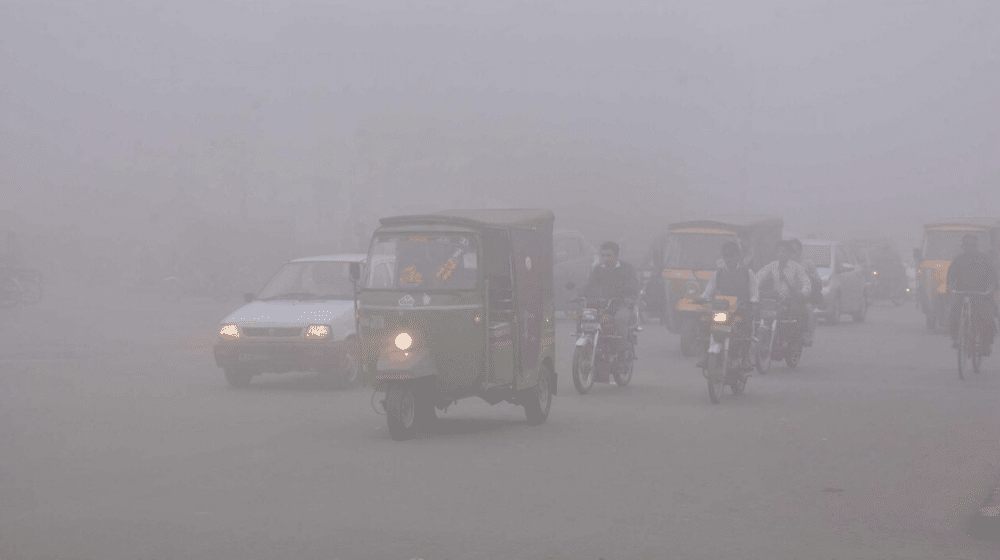 In view of the risk of road accidents due to smog, the Lahore High Court (LHC) has ordered the authorities concerned to impose a considerably high fine on the people who violate the one-way traffic law.

According to a report by Samaa News, the court decision made in a session on the smog season is intended to discourage motorists who opt for driving in the opposite direction on a one-way road, as the poor visibility due to smog increases the probability of road accidents.

The session also included the review of a report, submitted by the Judicial Water Environment Commission, suggesting steps to organize traffic flow. The report recommended the following step:

Recently, the provincial government also decided to ban Euro-2 fuel in Lahore to curb air pollution. Punjab Minister for Finance, Hashim Jawan Bakht, said earlier this week that only Euro-5 petroleum products would be sold in Lahore from December onward until further notice.

Bakht instructed the Lahore Division Commissioner to enforce the Euro-2 fuel embargo and ensure the availability of Euro-5 fuel at all the fuel stations. He asked the fuel station owners to upgrade their setups and warned the factories operating without scrubbers that their operations would be shut down if they do not comply with the government’s orders.