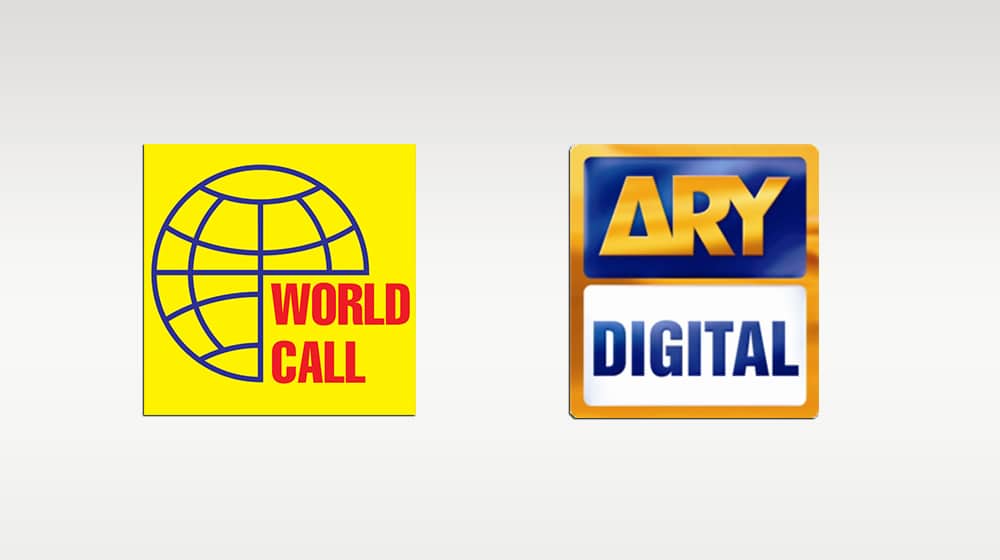 As per an intimation letter issued on behalf of AKD Securities, the Securities and Exchange Commission of Pakistan (SECP) and Pakistan Stock Exchange (PSX) have been informed that ARY Digital has extended its timeline to acquire more than 51 percent of the issued and paid-up capital and control in WTL in accordance with Regulation of Listed Companies (Substantial Acquisition of Voting Shares and Takeovers), 2017.

Earlier, WTL had received a PAI from ARY Communications Limited and ARY Digital FZ LLC in May, according to which more than 51 percent of the issued and paid-up share capital of WTL together with management control was to be acquired, as stated in a notification submitted to PSX.

In this regard, a letter by the AKD Securities reads: “This is with reference to the Public Announcement of Intention (PAI) made by ARY Communications Limited and ARY Digital FZ LLC (collectively, the ‘Acquirers’) dated August 06, 2020, to directly or indirectly acquire more than 51% ordinary share capital of WorldCall Telecom Limited (the ‘Target’), subject to successful conclusion of the negotiations between the acquirer and sponsors of the target company (the ‘Transaction’).”

The acquisition has been in process for months since ARY had announced its plans on 23 February 2021 to acquire this share with the intent to take over 100 percent shares of WTL. It was revealed in the same announcement that the deal would be signed after ninety days. Now, upon another extension of the stipulated time period, ARY will readdress its PAI to acquire a stake in WTL after 90 days.

ARY Communications Limited is the licensee of the Pakistan Electronic Media Regulatory Authority (PEMRA). It has obtained various licenses (Satellite TV & Landing Rights) from PEMRA and operates seven channels in Pakistan. It is also engaged in the business of audio text, voice mail, and other value-added services in Pakistan.

ARY Digital FZ LLC has been incorporated into Dubai Media City as a Free Zone Establishment with Limited Liability. It is engaged in the business of Broadcast and Production Support Services of Films, TV & Radio.