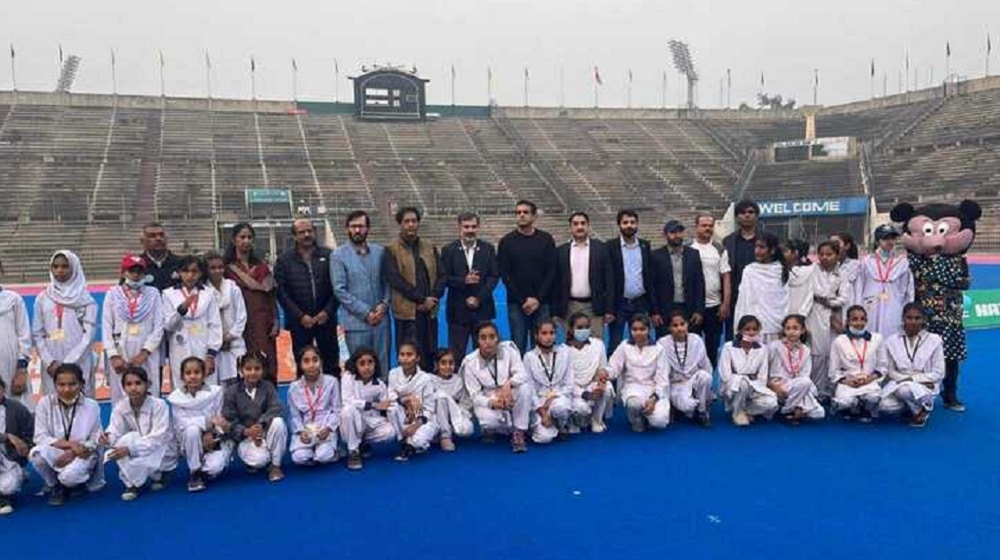 Like all over the world, Children’s Day was celebrated at the National Hockey Stadium in Lahore.

In this special event of World Children’s Day that was organized by Sports Board Khawaja Junaid Hockey Academy, national cricketers including Kamran Akmal, Muhammad Irfan, and Abdul Rehman enjoyed playing hockey alongside children.

According to details, a special festival for children was organized at the National Hockey Stadium on World Children’s Day.

Kamran Akmal’s dodging contest was against Khawaja Junaid. Former off-spinner, Abdul Rehman, also mingled with the children playing hockey. The national cricketers appreciated the initiative of increasing the interest of children in sports. According to Khwaja Junaid, the goal is to celebrate Children’s Day by playing hockey.

Here are the images of the event. 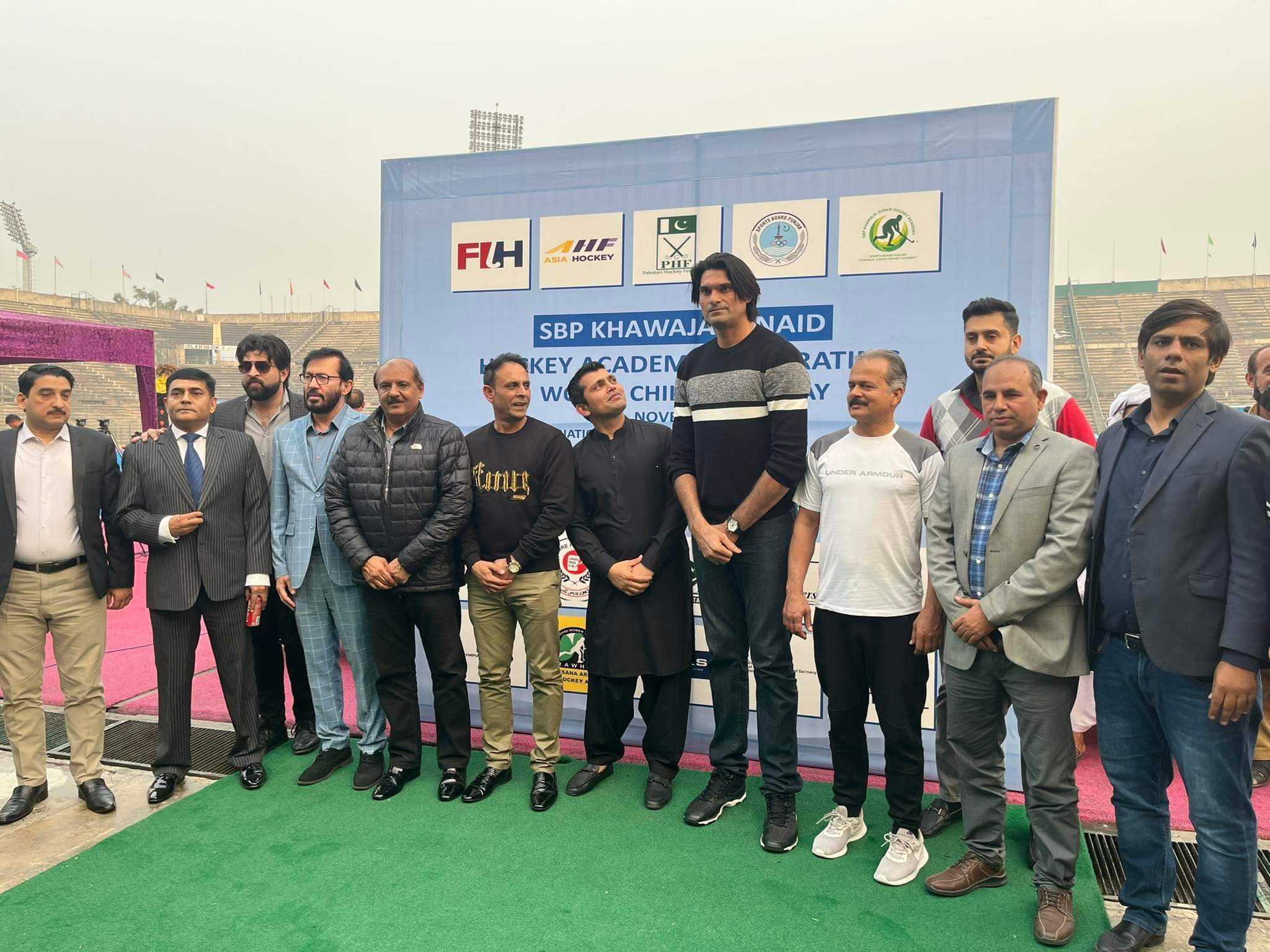 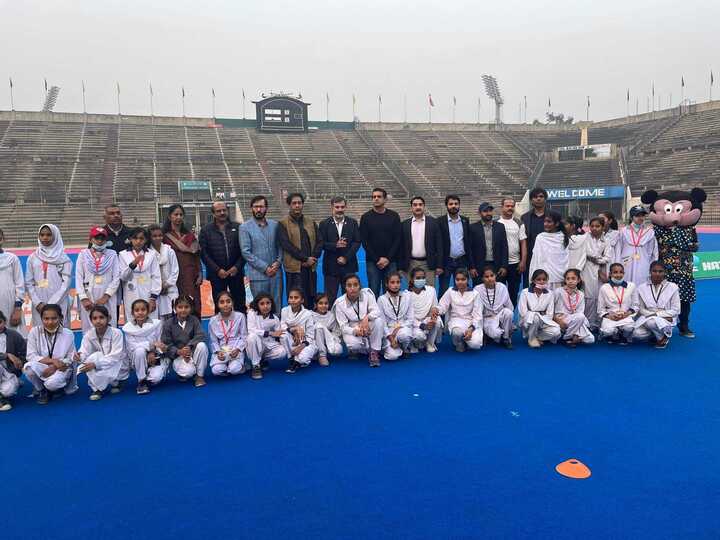 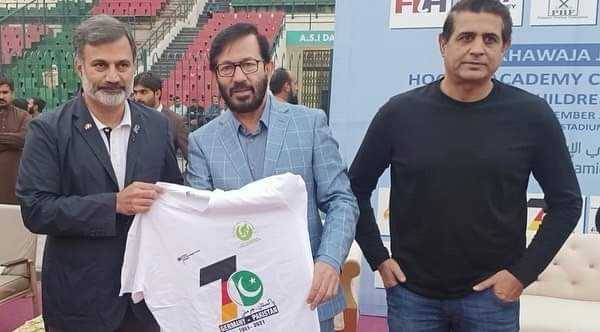 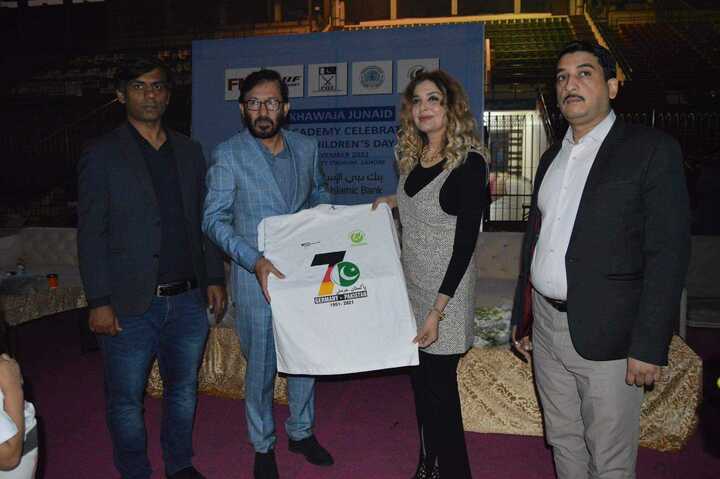