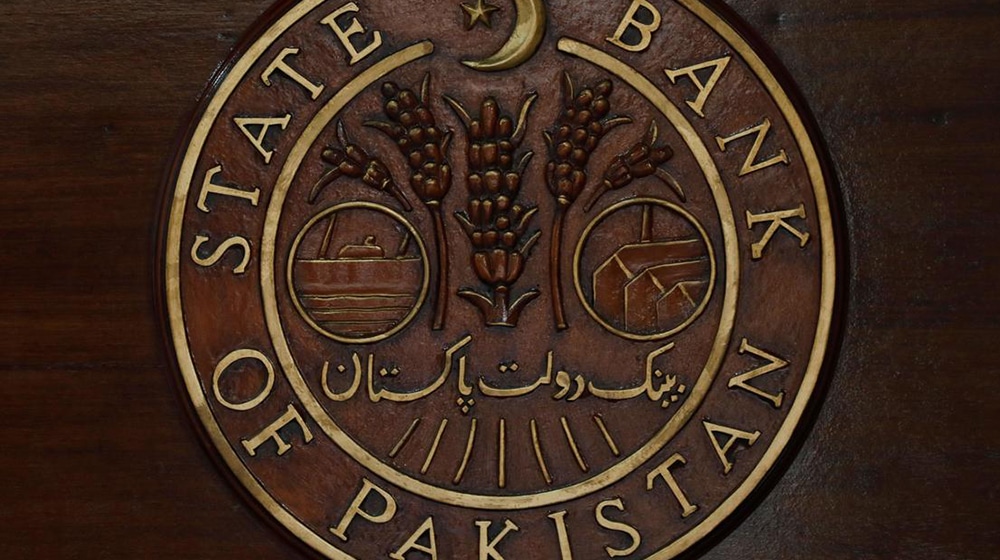 The State Bank of Pakistan (SBP) has revised the age criteria for chief executive officers (CEOs) and presidents of banks from 70 years to 65 years.

This change is applicable to new officials, and sitting presidents and CEOs will continue to work until the completion of their ongoing tenures irrespective of their ages, and may also be considered for a successive term until the age of 70, according to SBP’s revised Corporate Governance Regulatory Framework for Banks and DFIs.

Additionally, a bank or development financial institution (DFI) will not have a president or CEO, or a key executive holding a public office (by whatever designation) or the office of any political party, or is a member of the Senate, National Assembly, Provincial Assembly, or local bodies as a director.

A director cannot serve on the board (including as a nominee director of the government) of any other bank or DFI. However, this clause is inapplicable in the case of a managing director (MD) and other employees of the National Investment Trust (NIT) who have been nominated for the boards of banks or DFIs until the privatization of the NIT.

No person can serve as a director and/or president or CEO of a bank or a DFI if they hold substantial interest or are working as the chairman, director, CEO, chief financial officer, chief internal auditor, financial advisor, research analyst, trader or member (by whatever name or designation called) of:

The SBP’s framework, which has been developed in consultation with key stakeholders, covers Fit & Proper Test (FPT) Criteria and other Corporate Governance regulatory requirements for the sponsor shareholders and beneficial owners, members of the boards of directors, presidents, CEOs, and key executives at banks and DFIs.

All the existing regulatory requirements related to corporate governance have been consolidated and rationalized in this framework to improve consistency, understanding, and usability for stakeholders. (The last amendments of this sort were made in 2007).

Besides the other changes made in the framework, a board is now required to collectively have adequate knowledge, expertise, and a skill mix related to the business model, overall size, complexity, and risk profile of the banks and DFIs.
At least one-third of the total strength of the board of a bank or DFI (other than joint ventures between the Government of Pakistan and governments of other countries) should consist of Independent Directors.

The number of directors who are family members should not exceed 25 percent of the total number of board members. A maximum of two members of a board of a bank or a DFI, including its president, CEO, or MD can be Executive Directors.

Moreover, the board should have at least one female director who is not related to any other director or sponsor shareholder of the bank or DFI.

The appointment of key executives (other than overseas executives) will not require prior clearance by the SBP. However, the banks and DFIs must conduct a prior self-assessment while appointing key executives, and ensure that they meet the FPT Criteria and comply with other applicable laws, rules, and regulations in letter and spirit.

The information about the appointment of a Key Executive is required to be forwarded to the SBP on the prescribed FPT Proforma within seven days of the assumption of the charge of the post by the incumbent. The information submitted may be checked on a post-facto basis by the SBP’s team during an on-site inspection.

The appointment of overseas executives will require prior clearance by the SBP, and banks and DFIs must conduct a prior-self assessment before submitting their FPT documents to the SBP for clearance.