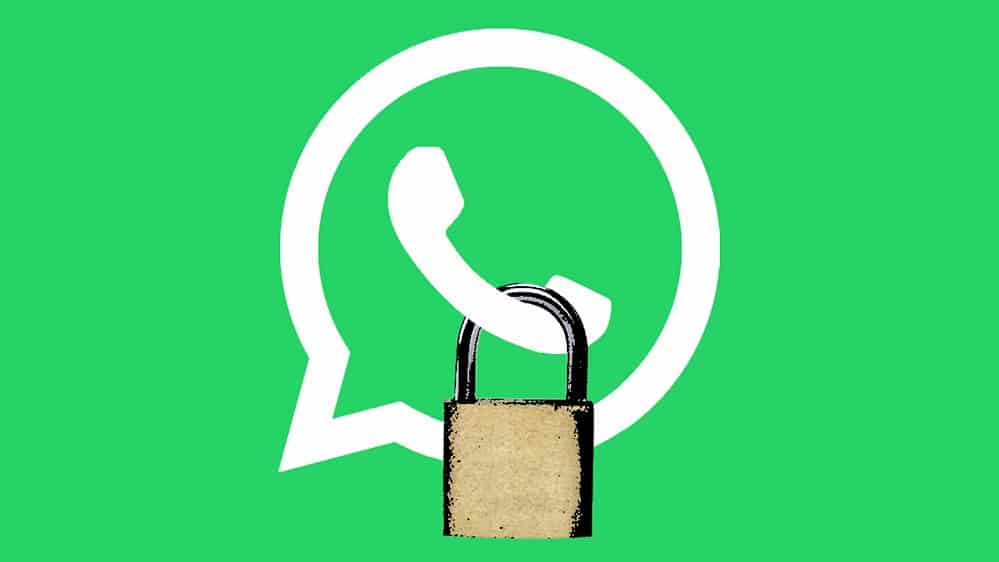 WhatsApp has seen endless controversy since it last updated its privacy policy earlier this year. The change compelled millions of users to migrate to other chatting apps.

Now, after several months, the chatting app has been forced to update its policy once again following a record €225 million fine. WhatsApp has said this update does not change how it collects data but meets the requirements of the European Union privacy regulators regarding transparency. The biggest argument against WhatsApp was that it does not disclose how it collects and processes data from its users. It fails to adequately inform users how the app identifies people in their contact lists and more.

The change in policy will be effective in the UK and other European jurisdictions that have adopted the European Union’s General Data Protection Regulations (GDPR).

A WhatsApp spokesperson commented on the matter saying:

This update does not change our commitment to user privacy or the way we operate our service, including how we process, use or share your data with anyone, including Meta. Wherever you are in the world, we protect all personal messages with end-to-end encryption, which means no one, not even WhatsApp, can read or listen to them.