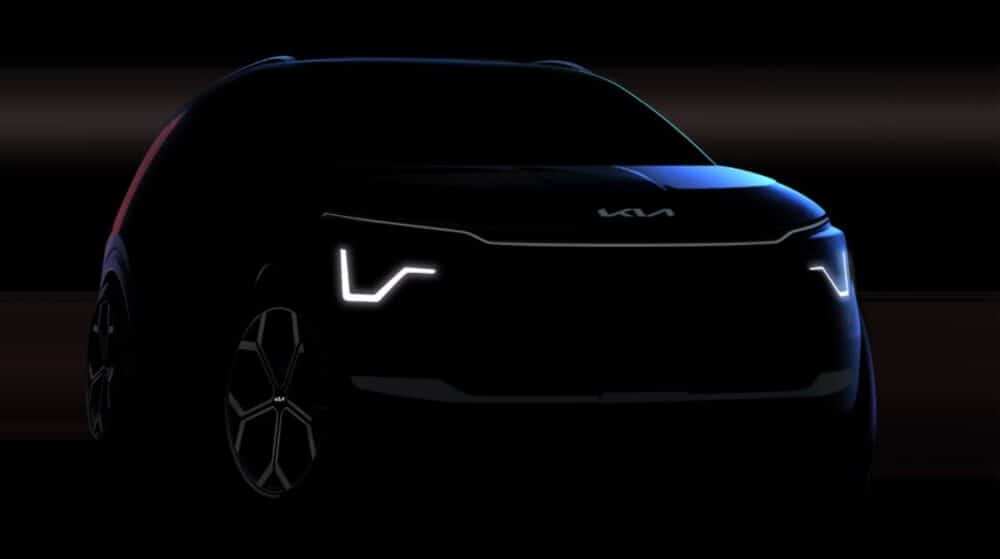 There are only a few carmakers in the world that have their design game on-point and Kia is most definitely one of them. After unveiling the boxy EV9 concept before the public at the Los Angeles auto show, the Korean automaker is now gearing up to reveal the 2024 Kia Niro.

Like all new crossover SUVs from Kia, the Niro also has a smooth silhouette, which is complemented by a few sharp lines along the body. The front fascia, although veiled by the darkness, features some modern design aspects such as a thin light bar that runs across the width, and a couple of sharp DRLs below. 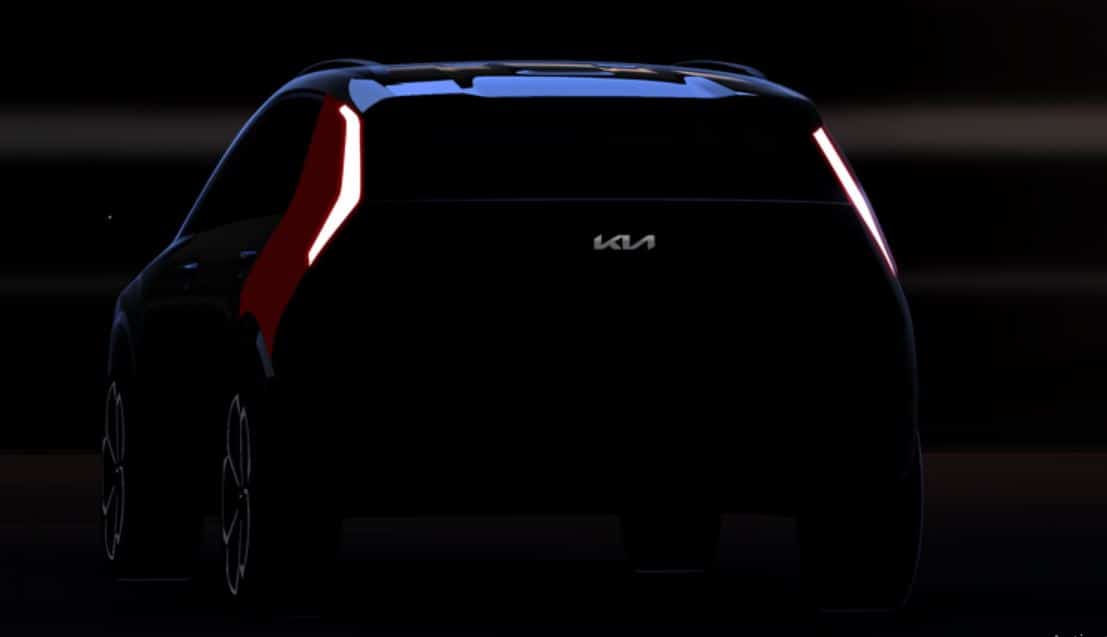 The rear-end features vertical lights and a thick, red-painted C-pillar, which are borrowed from Kia’s ‘HabaNiro’ concept, giving it an aggressive look. The interior, on the other end, has a much more subtle design and seems to get a lot of influence from the EV6.

The current generation of the Kia Niro has three powertrains: a 1.6-liter four-cylinder petrol engine mated to a hybrid electric motor, a plug-in hybrid variant with the same engine, and a larger battery pack that offers 26 miles of electric-only range. 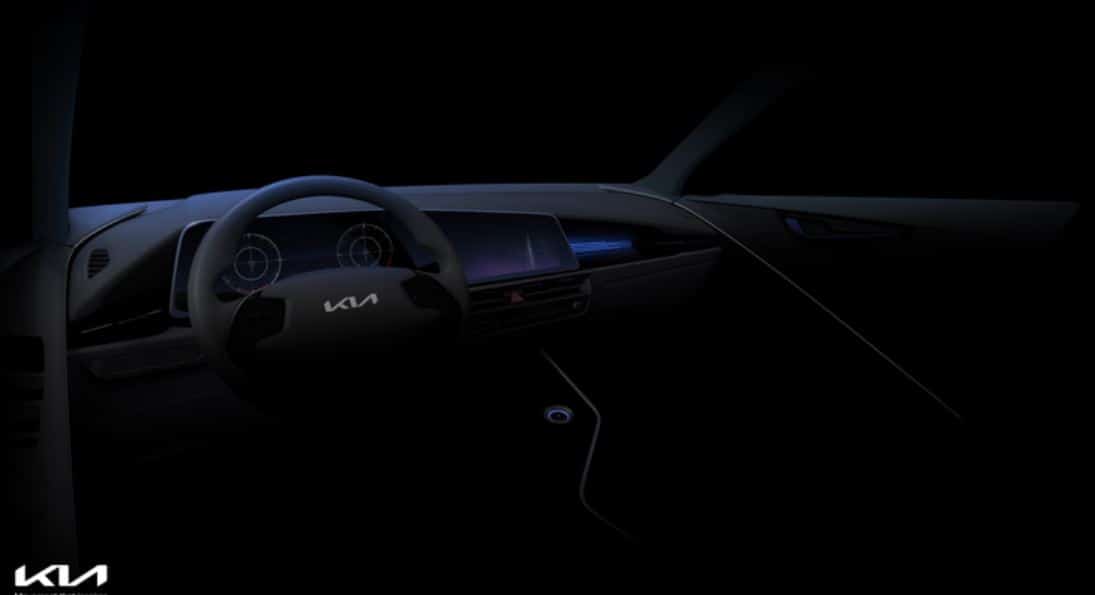 It also has an all-electric model that uses a single electric motor which makes 201 horsepower and offers a range of 239 miles via a 64.0-kWh battery. The company has not revealed any details on the upcoming Kia Niro model, however, given the growing popularity of Electric Vehicles (EVs), it is likely to have an all-electric powertrain like the current version.