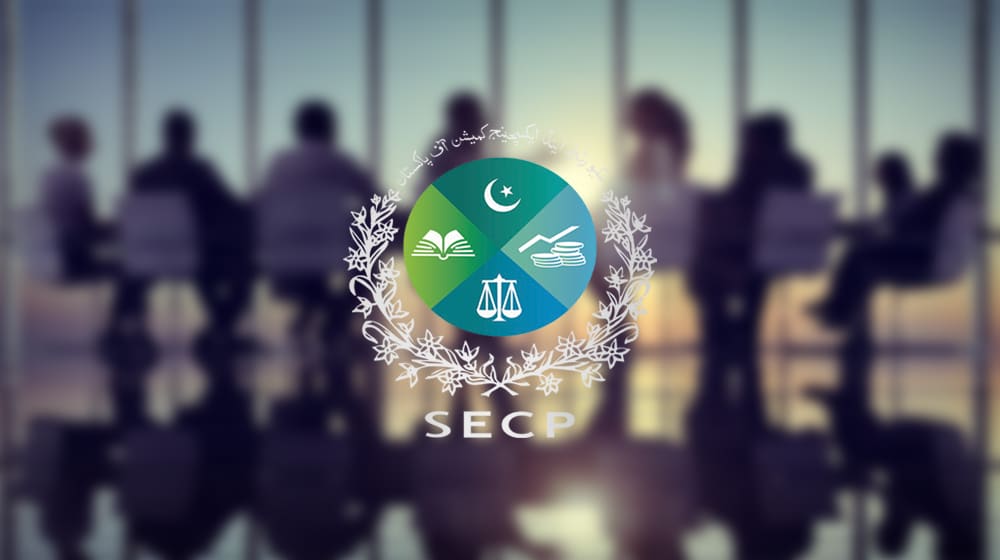 The Securities and Exchange Commission of Pakistan (SECP) has abolished the condition of security clearance from the Ministry of Interior (MoI) for companies with foreign subscribers or officers who are Afghan nationals or of Afghan origin.

The SECP has notified S.R.O.1493(I)/2021 on Wednesday and issued draft amendments in the Companies (Incorporation) Regulations, 2017.

Prior to this change, companies with foreign subscribers or officers who were Afghan or Indian nationals or of Afghan or Indian origin were incorporated by the SECP after the receipt of the security clearance.

According to the revised regulations, the SECP will obtain security clearance from the MoI in the following cases in the manner detailed below:

The SECP clarified that the manner of security clearance will be subject to periodic changes in the government’s security policy.

Additionally, if the subscriber is a foreign company or a foreign body corporate, the SECP’s registrar will require additional information that includes but is not limited to the profile of the foreign company or foreign body corporation; the details of its directors, their nationalities, and countries of origin; and a copy of its charter, statute or memorandum, and articles, etc.