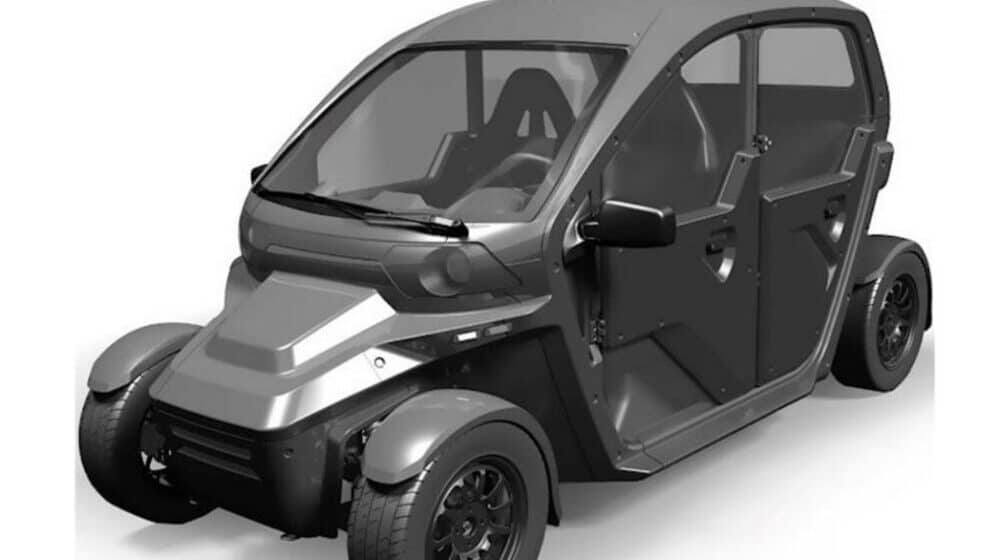 Kalashnikov is a name known to many Pakistanis due to the immense popularity of the AK-47 assault rifle. However, it seems that the weapons manufacturer has also caught the EV development bug, as it has revealed two new EV concepts.

The first EV design was revealed two years ago, which caught the attention of many car lovers around the world due to its design. The recent designs, however, are an improvement over the previous one, mimicking those of the rugged all-terrain vehicles with roofs on top.

One of the concepts — dubbed the UV-4 — sports an aggressive look due to its exposed wheels, military-grade doors, and a body shell with exposed screws and studs. The EV is quite small, as it only has a total length of 133.8 inches, a width of 59 inches, and a height of 70 inches.

Although the UV-4 is intended to be a basic point-A-to-point-B vehicle, it will incorporate some basic features such as air conditioning, a sound system, and an adjustable suspension. 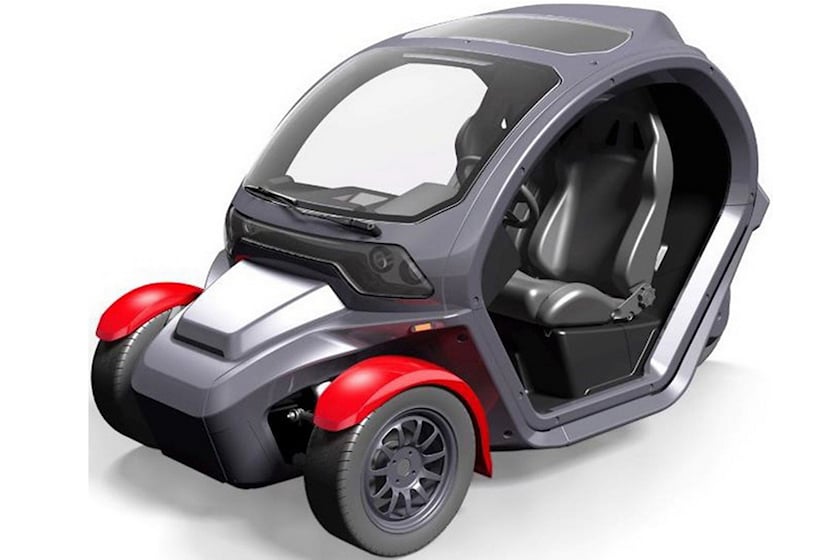 The second concept is a three-wheeler that is yet to be named by the company. It is a more daring version of the UV-4, with no doors and just the roof. The wheels, like the UV-4, are exposed, while the rest of the design is also identical. Despite appearing even smaller than its four-wheeled sibling, it still has seats for two passengers.

Reports state that the UV-4 will be equipped with a single electric motor that will make 67 horsepower, allowing for a top speed of 80 kilometers per hour and a maximum range of 150 kilometers on a single charge.

The company has not yet revealed when these EVs will be launched, nor has it spoken about their prices, however, due to the novelty factor and brand appeal, these EVs will surely interest a certain section of car lovers.