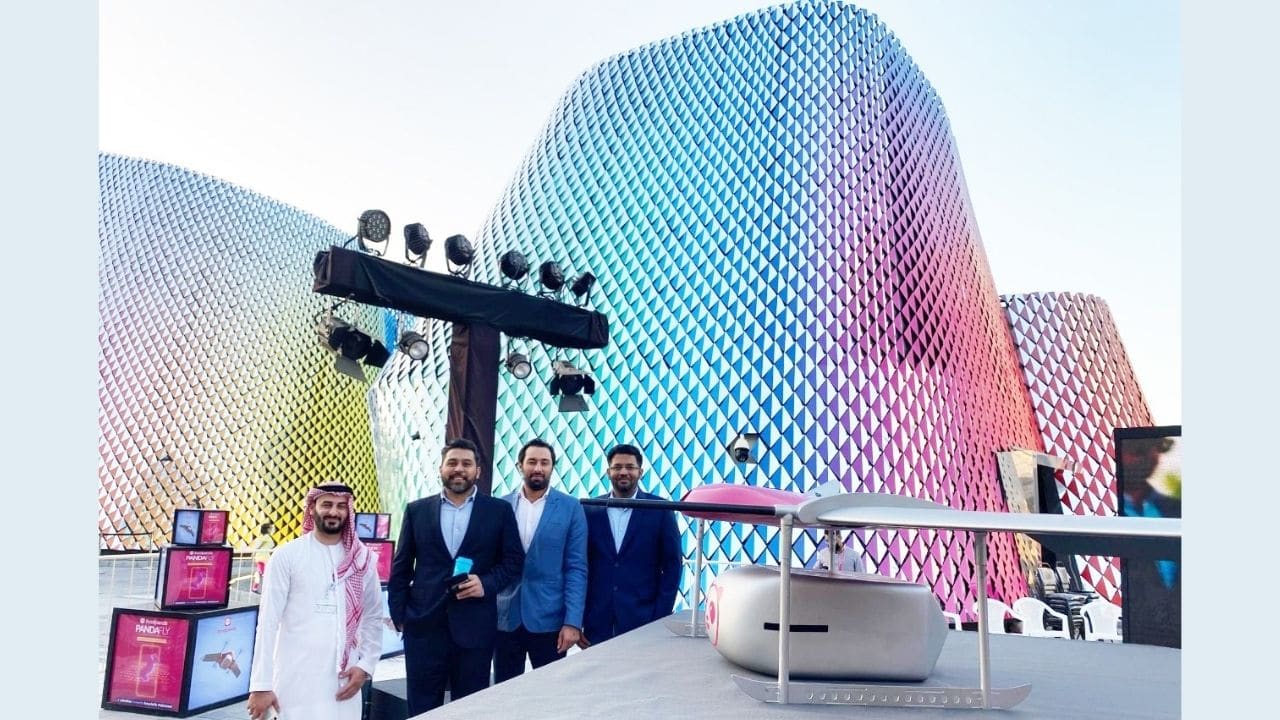 The event is a testament to foodpanda’s commitment to growing and innovating through the adoption of disruptive technology, as well as showcasing the tremendous support and an enabling environment offered by the Government of Pakistan for continued growth and investment in the technology sector.

The use of these disruptive technologies by foodpanda and other companies in the future will mean faster deliveries over longer distances. Further customers living in peri-urban and remote areas will especially benefit through enhanced choice and competitive pricing.

Speaking at the event in Dubai, Nauman Sikandar Mirza, CEO of foodpanda, stated, “We are very excited to be present at the Pakistan Pavilion to showcase our state-of-the-art drone for food delivery.”

He added, “The support from the Government of Pakistan has been tremendous and our presence at this event has shown it to the world that Pakistan is open to testing innovative technologies and encouraging investment in the technology and e-commerce sector.” 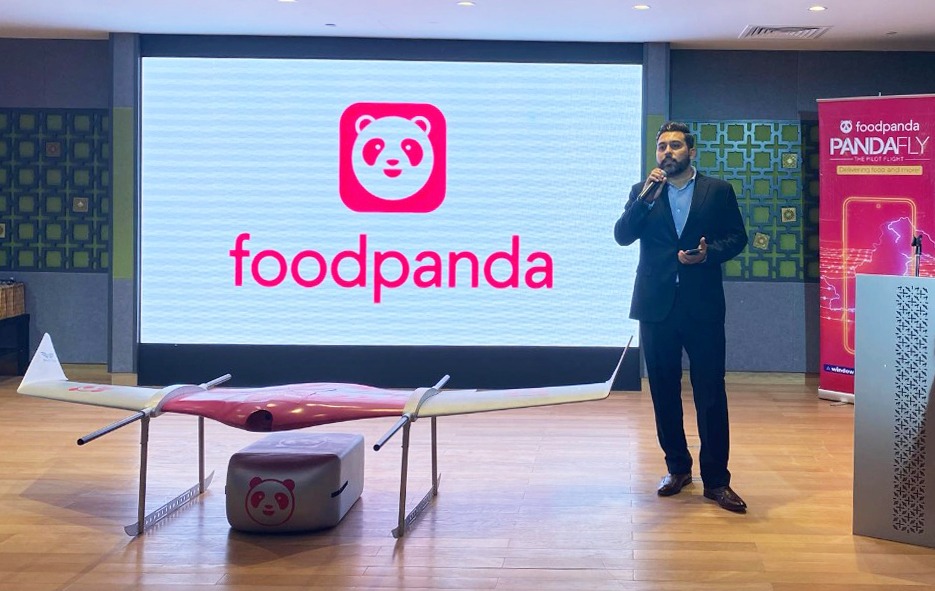 Hassan Afzal Khan, Pakistan’s Consul General in Dubai, was also present at the event. Expressing his views, he said, “eCommerce and the use of technology to serve the citizens is definitely the future.”

He added, “foodpanda’s use of innovative technologies for food delivery is highly impressive, and featuring it at the Dubai Expo was indeed a great idea. We wish foodpanda all the best in now turning this pilot project into a regular operational service.”

Also present at the event was Dr. Erfa Iqbal, Chairperson Punjab Board of Investment and Trade. While sharing her thoughts, she said, “I am delighted to see that through eCommerce we are able to increase the overall economic activity and bring in financial inclusion, economic empowerment and socio-economic uplift of the country and foodpanda is at the forefront of it.”

“With this disruptive technology, we are paving way for deliveries of the future where speed and convenience of customers are ranked at the highest level. As a country, we still have a long way to go and thus, we need to keep on advancing on our efforts to create a favorable business environment and make such technological revolution possible,” she added.

The event was also attended by dignitaries, representatives of the media, corporate stakeholders from the MENA region, some celebrities, and social media influencers.

Earlier in November, foodpanda launched a successful pilot project to test food delivery through Pandafly, the customized drone. Carried out in association with the government, using a first-of-its-kind drone built locally for commercial purposes in partnership with Woot Technology, the test flight took place in the F-9 Park Islamabad.

A food package weighing approximately 2.5 kgs was flown over 500m by the drone – with the first and the last miles of the delivery conducted by foodpanda’s very own riders.