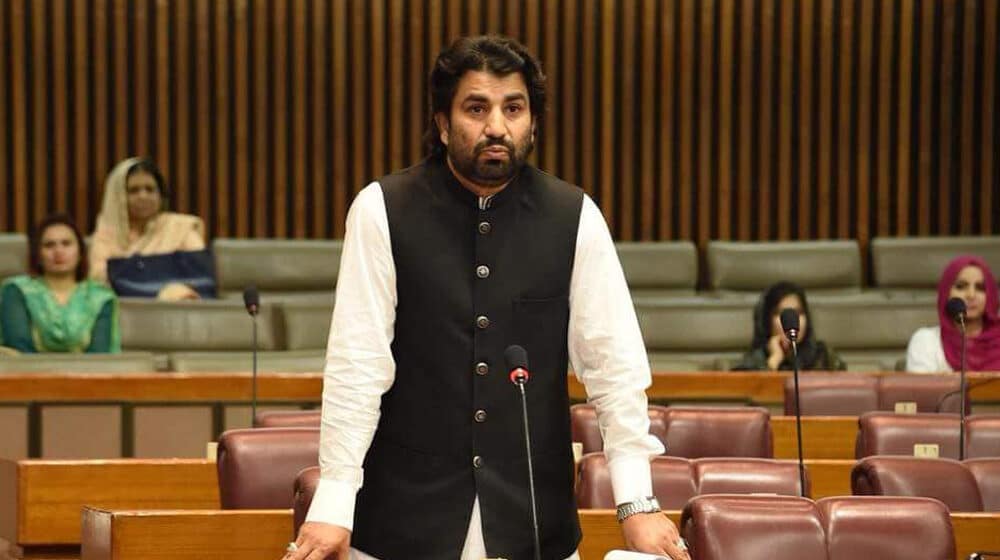 The ToRs of the Coordination Committee include the issue of blocked CNICs and other collective issues in that regard.