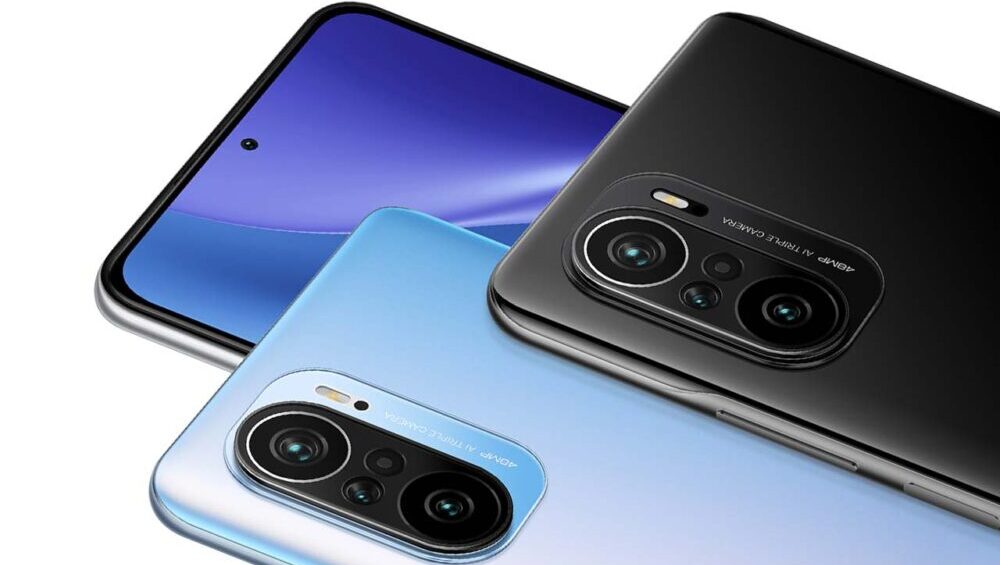 We have been hearing about a mysterious Xiaomi phone codenamed “Ingres” since August. We have heard more details about it since then and now we finally have a possible market name for the device.

A new report from Xiaomiui shows that the Xiaomi Ingres has a shortened model number L11 which has previously been reported as the Redmi K50 Pro, the next flagship killer phone in the Redmi K series.

As usual, we can expect to see the Redmi branding for China, Poco branding for the global market, and a Xiaomi moniker for India.

Previous reports from the MIUI code have shown that the Redmi K50 Pro will be powered by Qualcomm’s upcoming flagship chip, the Snapdragon 8 Gen 1. The phone is expected to sport a triple camera setup on the back including a 64MP OmniVision OV64B primary sensor, an ultrawide camera, and a macro shooter.

As for a launch date, the model numbers hint that the Redmi K50 Pro could launch in January 2022 in China, which means that we will have to wait until late Q1 2022 for a global release.