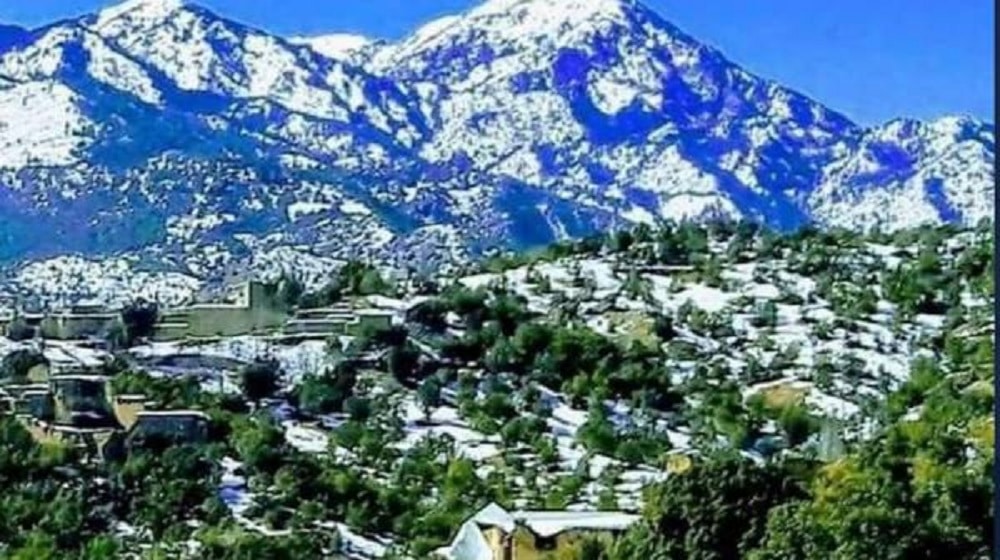 The Chief Minister passed these orders while chairing a meeting to review the progress on various tourism-related initiatives of the provincial government.

During the meeting, CM Mahmood directed the authorities to pace up the construction work on roads to tourist spots in Malakand, and Hazara divisions.

He also ordered concerned departments to conduct an assessment survey of all resthouses owned by government departments, and hand over suitable ones to the tourism department.

The Chief Minister also asked the Finance department to release the remaining funds to acquire resthouses owned by Pakistan Tourism Development Corporation (PTDC) and utilize them for tourism activities.

He also constituted a committee comprising Secretaries of Tourism, Communications, Energy, and other concerned departments to ensure timely implementation of road projects in the Hazara Division.

CM Mahmood Khan asked the committee to visit the construction sites in person, identify bottlenecks, and present ‘solid’ rectification proposals before the provincial cabinet within a month.

He informed the meeting that his cabinet has approved the draft act of the establishment of the Kalam Development Authority (KDA).

“We would soon present the bill in the provincial assembly for enactment,” he added.

A board of directors has also been notified for KDA, whereas build codes and other related matters of KDA have been finalized and will be tabled before the provincial cabinet for approval next week.