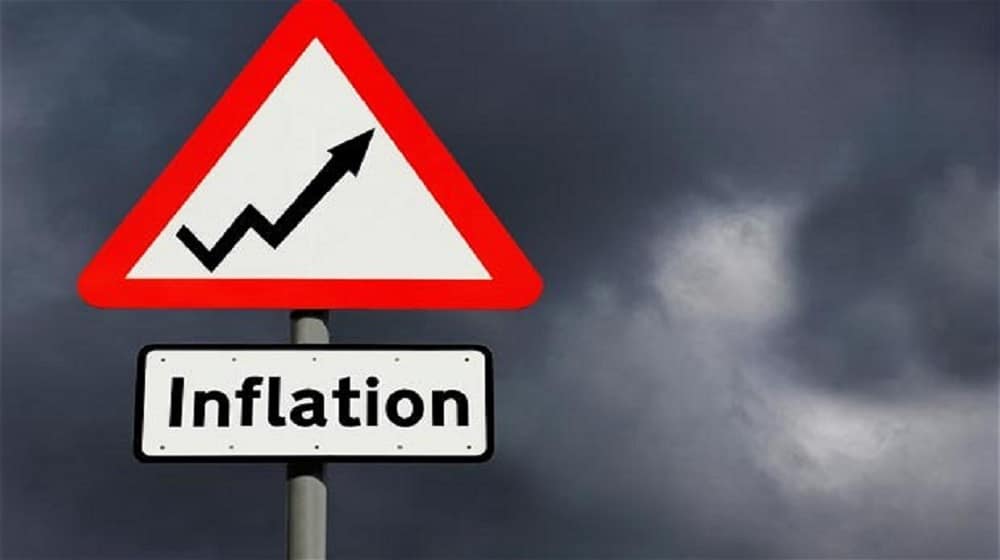 The Economic Adviser’s Wing of the Finance Ministry expects inflation to remain between 8.5 to 9.5 percent despite new impulses that may originate due to the rise in international commodity prices.

“Year on Year inflation has accelerated in the last two months, but this may be moderated by the seasonal profile, which was notably positive in October but generally neutralizes in November. The government’s efforts to monitor the functioning of the retail markets especially in essential food products is ongoing and is being strengthened to counter the inflationary pressures”, the report said.

The government aims to increase agriculture productivity and provision of Agri-loans to ensure food security and self-sufficiency to counter the food inflation.

The prices of crude oil along with all other energy inputs are on the rising trend due to increasing global demand post-Covid-19 scenarios. Added with this, a rise in freight charges has made international trade costly and caused a hike in global inflation.

The report said that despite the rise in international price of crude oil by 106.7 percent on a Year-on-Year (YoY) basis, the government of Pakistan did not pass it completely to the domestic consumers and adjusted duty to provide relief to the general public.

The report said that despite the recent steps taken in terms of monetary policy and other measures to curb unnecessary imports, it expects imports to remain at around current high levels during the coming months.

Exports of goods and services, according to balance-of-payments (BOP) data, ended just below the $3 billion mark in October. It is expected that in the coming months, these exports will start moving upwards again.