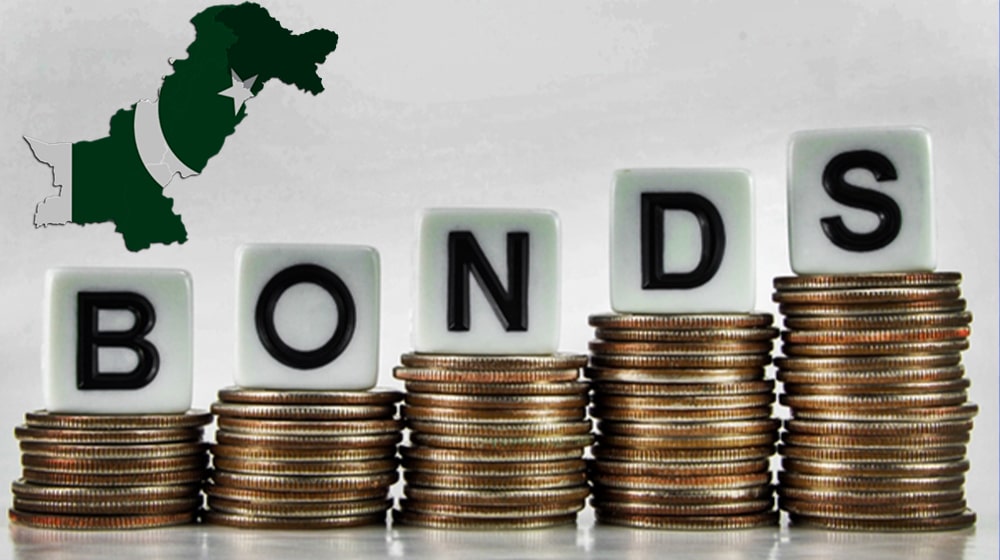 Data issued by the State Bank of Pakistan (SBP) revealed that cumulative outflows from equities, T-bills, and PIBs were $816.6 million in 5MFY22, as opposed to an inflow of $407.8 million.

The central bank’s research suggests that equities took the biggest hit as investments worth over half a billion dollars were pulled, while inflows totaled $179.7 million. T-bill inflows stood at $149.8 million during the period in review, while the outflows simply outmatched them at $239 million.

Conversely, investments in PIBs made more progress, with inflows outpacing withdrawals. The investments totaled $78.2 million in 5MFY22, while the outflows notched $77.5 million.

The overall investment picture for all three investment options was unpleasant, as major investors from the US and the UK pulled out most of their money during the period in review. Their investments totaled $166.2 million and $96.4 million, while the outflows totaled $376.3 million and $189.5 million respectively. Additionally, the UAE withdrew $43.6 million after investing $86.7 million.

The SBP increased the interest by 1.5 percent to 8.75 percent on 19 November, which caused the yields on government bonds in the secondary market to skyrocket. The government hiked the PIB returns by up to 246 basis points on Monday, offering an additional incentive for international investors who are unable to obtain such high returns in other markets.

The PIB rates showed pre-COVID levels when the interest rate was high at 13.25 percent and the government was able to attract over $3.5 billion.

While the outflow statistics paint a rough picture for the near-term economic outlook, experts have suggested that the tide will be turned in favor of growth soon enough as the government eyes various investment schemes during the current fiscal year.