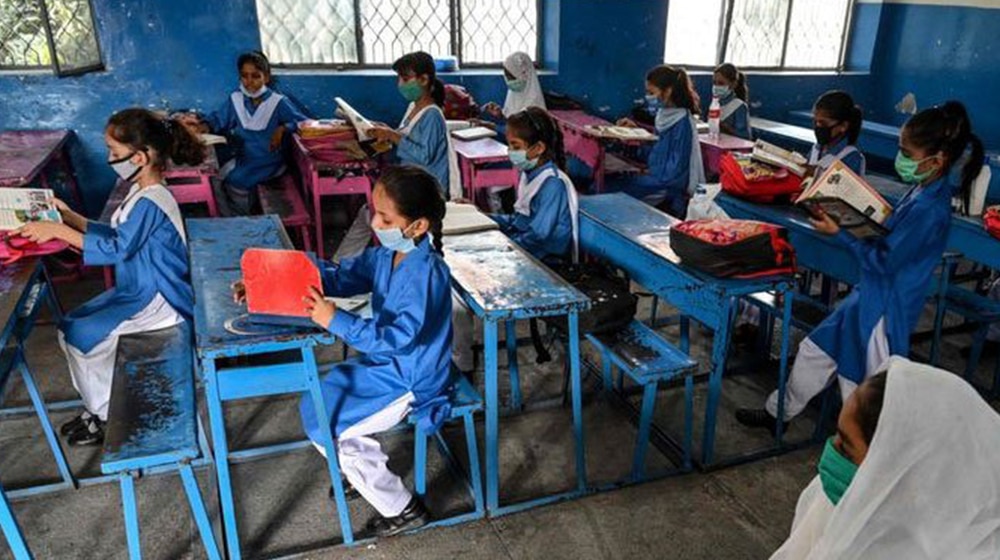 Federal Government Joint Action Committee, a teachers’ association in Islamabad, has announced that all public schools in the city will remain closed for an indefinite period starting 1st December (today).

The strike has been called in protest against the government’s move of giving administrative control of the Federal Directorate of Education (FDE) to Islamabad Metropolitan Corporation (MCI).

The federal government had recently issued a new ordinance regarding the Amendment in Islamabad Capital Territory Local Government Act 2015, under which, the appointment of the FDE director-general will be done after consultation with the Islamabad mayor.

The FDE, which comes under the Ministry of Education and Professional Training, supervises 424 schools and colleges in the federal capital.

This move did not go well with the Federal Government Joint Action Committee, which announced on Tuesday (30th November) that all teaching and non-teaching staff would boycott academic activities and hold protests in their respective institutions against the ordinance.

There is a fear among teachers that the new ordinance would change the status of employees and pave the way for the privatization of the institutions.

“No academic activity will take place in any government educational institution from today, and a complete boycott of classes will be observed,” the chairman of the committee, Fazal Maula, said while talking to media.

He said that the government’s move is akin to the privatization of institutions:

It would severely damage the education system of the capital, and increase the risk of political interference in the affairs of educational institutions.