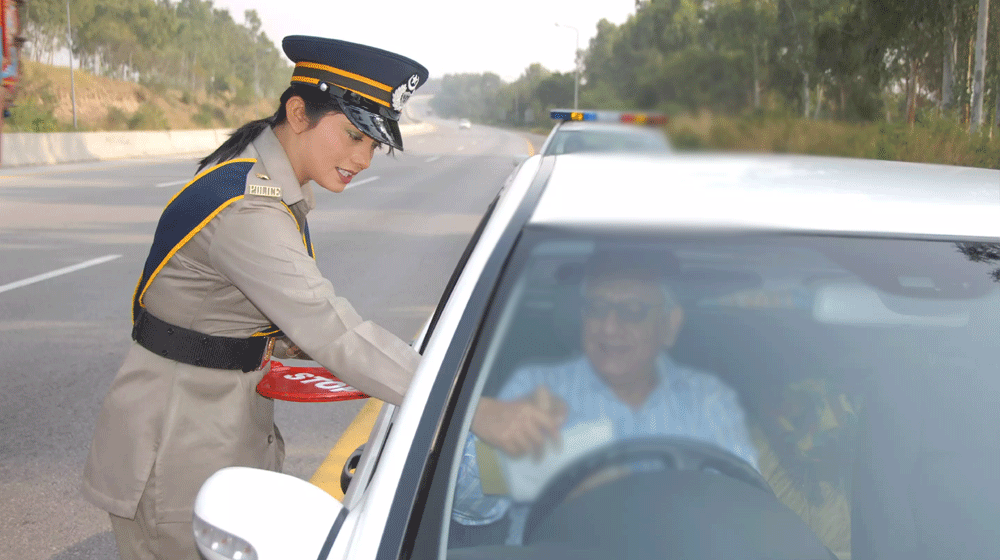 The Senate Standing Committee on Communications on Tuesday passed the ‘National Highways Safety Ordinance, 2000’ with amendments proposing an increase in fines from Rs. 500 to Rs. 25,000, and a penalty of imprisonment for one month for driving under the influence of drugs. Additionally, fines will be increased from Rs. 25,000 to Rs. 50,000, and repeated violations will result in six months of imprisonment.

The Amendment Bill was introduced by Senator Mohsin Aziz and contained new rules to be framed for those who drive under the influence (DUI) of drugs, on which a fine of up to Rs. 25,000 will be imposed or a penalty of one month’s imprisonment, or both.

The Committee on the National Highways Safety 2000 (Amendment) Bill that was introduced by Senator Behrmand Khan Tangi in the Senate session on 6 January 2020 and presented by the Chairman of the Senate on 25 January for reconsideration and reporting in the meeting of the Standing Committee meeting, directed Senator Behrmand Khan Tangi and Senator Dinesh Kumar to hold a detailed consultative meeting on the bill in collaboration with the MoC.

The committee reviewed the widening and rehabilitation plan of the section of National Highway (N-35) from Muslimabad, Havelian to Shahina Jamil Hospital, passing through Abbottabad. The Secretary of the MoC said that the project includes widening of 17 km from Havelian to Abbottabad.

According to the first PC-1 of the project, Rs. 11.4 billion had been set aside in 2017 after consultation with the district government, but the project was not implemented due to objections by the Planning Commission.

To this effect, it was noted that upon the receipt of the response of the Government of Khyber Pakhtunkhwa, the PC-I for land will be processed for the approval of the CDWP/ECNEC.

The committee said that the district government will determine the cost of the land again and send it to the Secretary of the MoC so that it may be implemented as soon as possible.