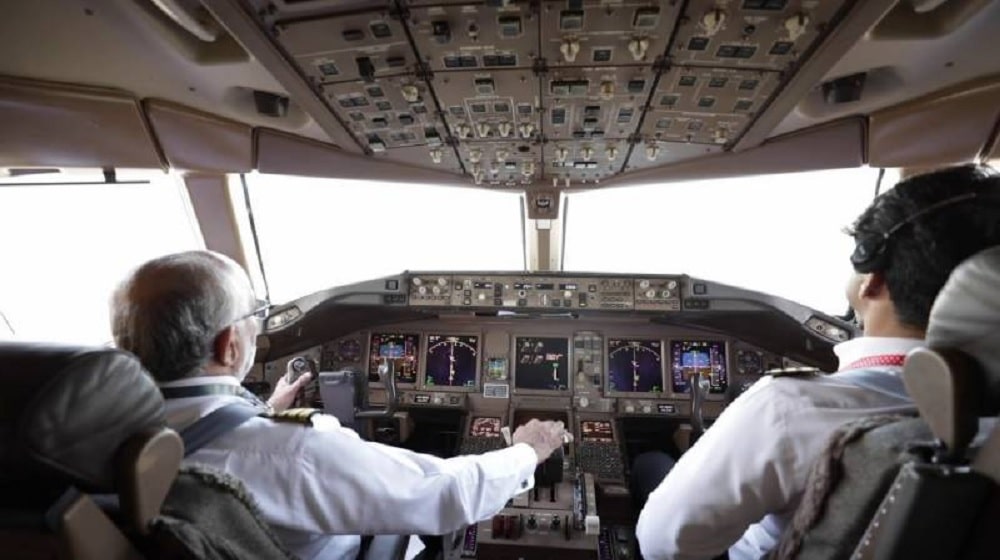 According to the details, an agreement has been formalized between PCAA and UK CAA after the former’s federal cabinet approved a framework agreement.

It has been decided that the UK CAA will conduct exams for the licenses of flight operations officer (FOO), private pilot license (PPL), and commercial pilot license (CPL).

PCAA would be responsible for paying 75 percent of the fee for the first year and 25 percent for the second year.

If a pilot appears for the third time in the exam, he/she must pay the complete fee.