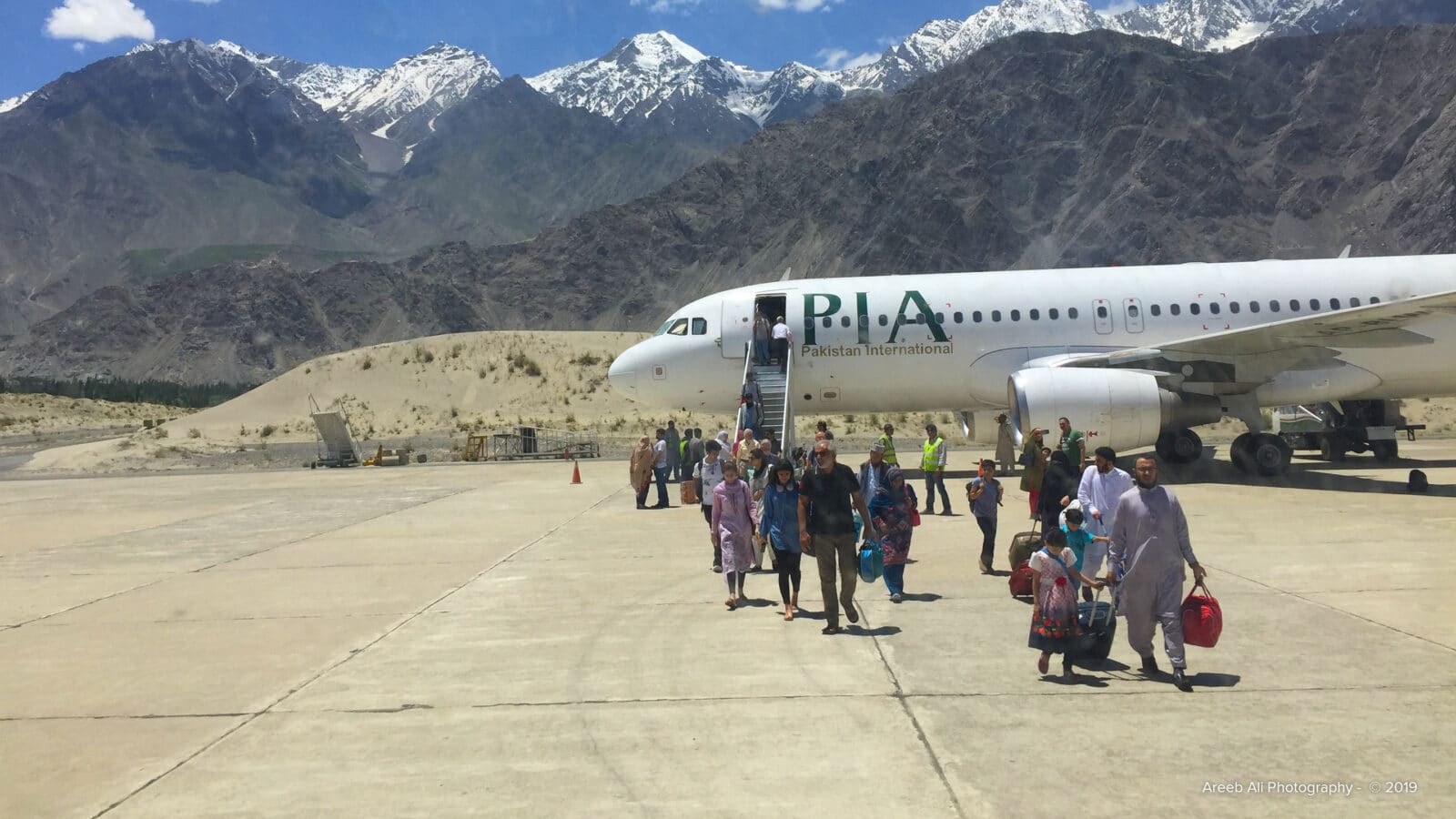 The PCAA tweeted, “In line with the Prime Minister’s Vision Master Plan to promote tourism across the country, Skardu Airport starts operating as an international airport from 02 Dec”.

It added that the operations will initially only be run under the Visual Flight Rules (VFR).

The Minister for Aviation, Ghulam Sarwar Khan, said yesterday that the development will boost tourism and the economic growth in Gilgit-Baltistan, and added that the airport’s runway is being “expanded for the landing of wide-body aircraft”.

The Minister said that the government is also planning to build a new airport in Gilgit, and remarked that “the new initiative will support all-weather and nighttime flight operations allowing aircraft to make low visibility takeoffs and landings”.

At an altitude of over 7,000 feet, Skardu Airport is one of the world’s highest altitude airports. It was also one of the busiest ones in the country in recent months as both local and international tourists visited the region, which is home to the mighty K2, the world’s second-highest mountain.