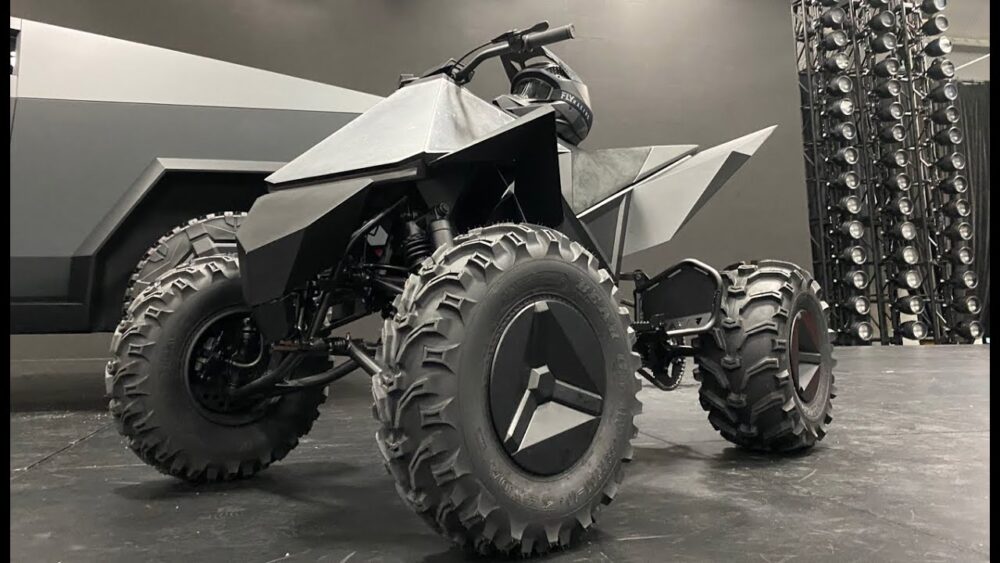 Tesla has a way of keeping the audiences on their toes when it comes to marketing exploits. Capitalizing on the Holiday season within the North American market, the Electric Vehicle (EV) manufacturer has decided to launch an all-electric All-Terrain-Vehicle (ATV) for kids.

The sharp-looking ATV — dubbed the Cyberquad — is an electric ATV that is meant for kids between 8 and 15 years of age. The little ATV sports the styling queues borrowed from the Tesla Cybertruck concept, which gives it an edgy look. 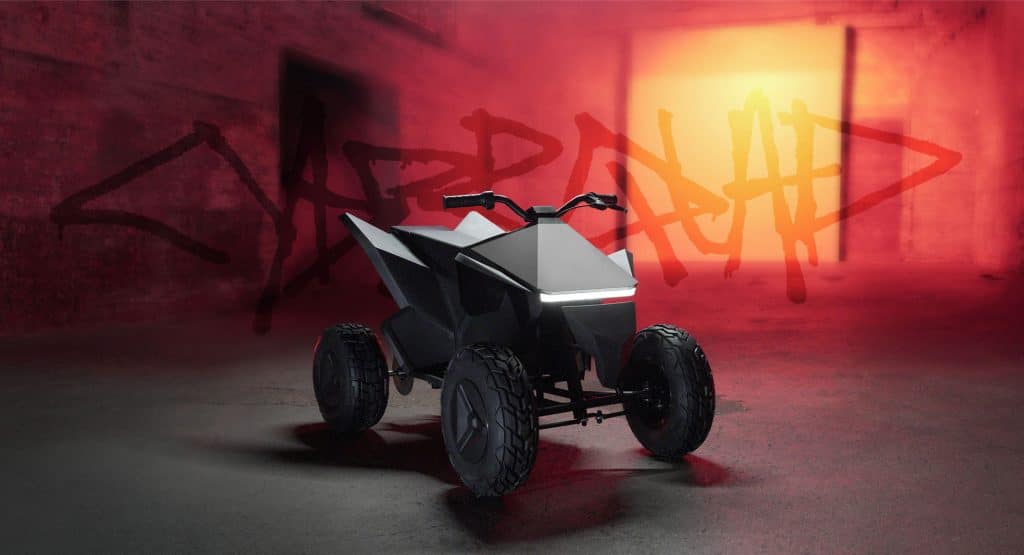 It can support weight up to 68 kg, has an all-steel frame, cushioned seat, adjustable suspension, rear disk braking, and LED light bars. The ATV is powered by a single electric motor and a small lithium-ion battery with up to 24 km of electric range and a top speed of 20 km/h.

Although the Cyberquad looks adventurous, it is only meant for light use as Tesla says that it takes 5 hours to charge fully and that the battery range can be impacted by the user’s weight, riding style, riding terrain, and speed setting. According to the company, the ATV has three speed settings, namely, 15 km/h, 20 km/h, and 15 km/h reverse only. 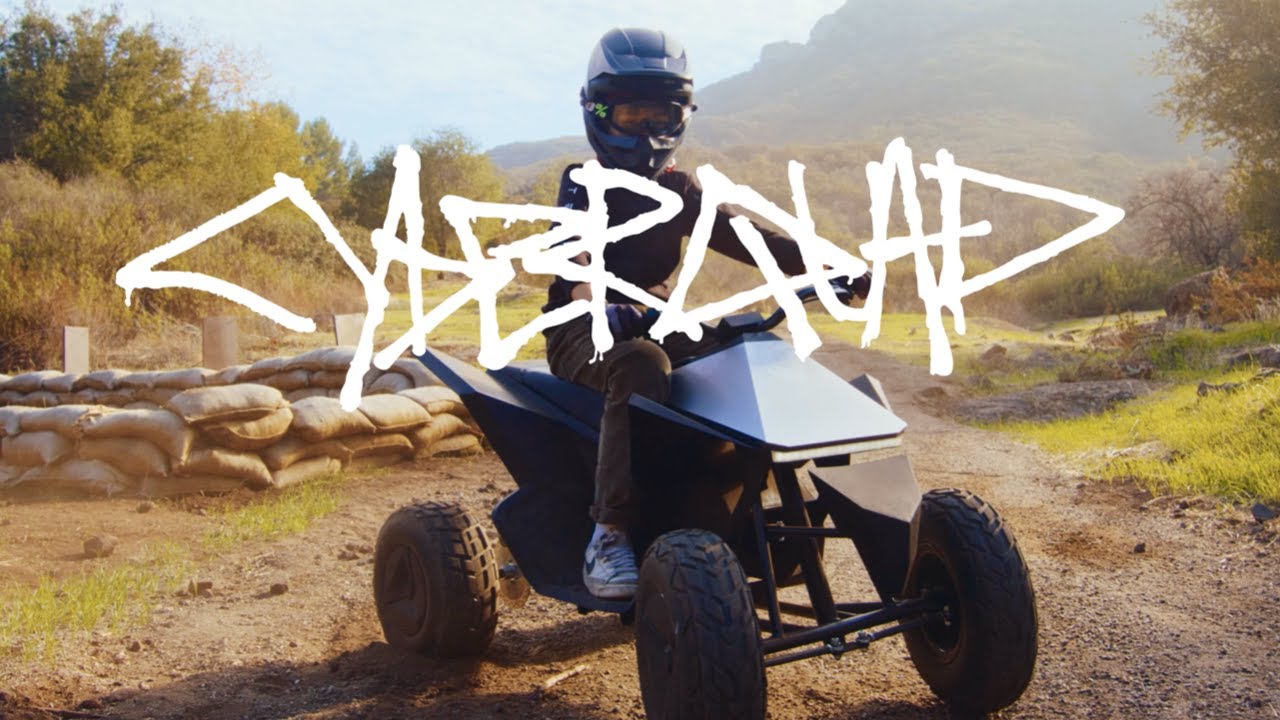 Like most Tesla products, the first batch of Cyberquads sold out within minutes of launch. The ATV is priced at $1,900 on Tesla’s official website and the company is expected to start deliveries in 2-4 weeks.

The more observant readers will notice that the Cyberquad has made an appearance before its launch as well. Prior to this, the ATV was spotted in the press images of the Cybertruck, whereby, it was loaded it the truck’s bed. 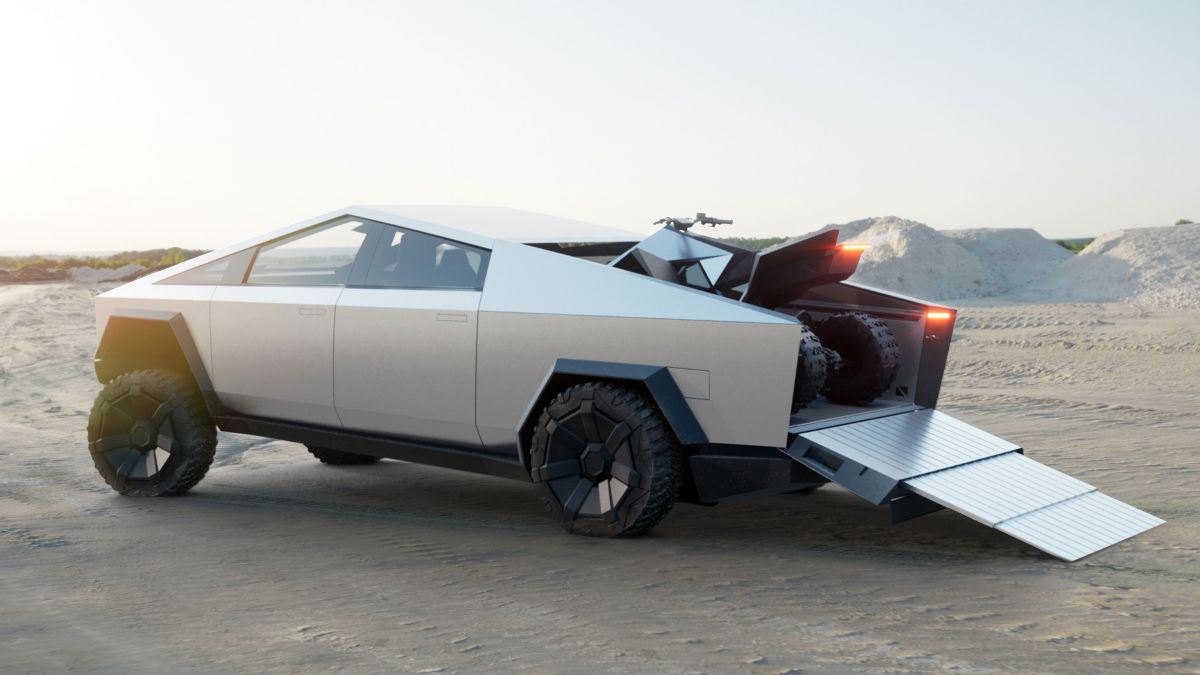 The launch of the kid’s version of the Cyberquad is still exciting for the ATV enthusiasts, as it hints towards the probable launch of an adult-sized Cyberquad as well.