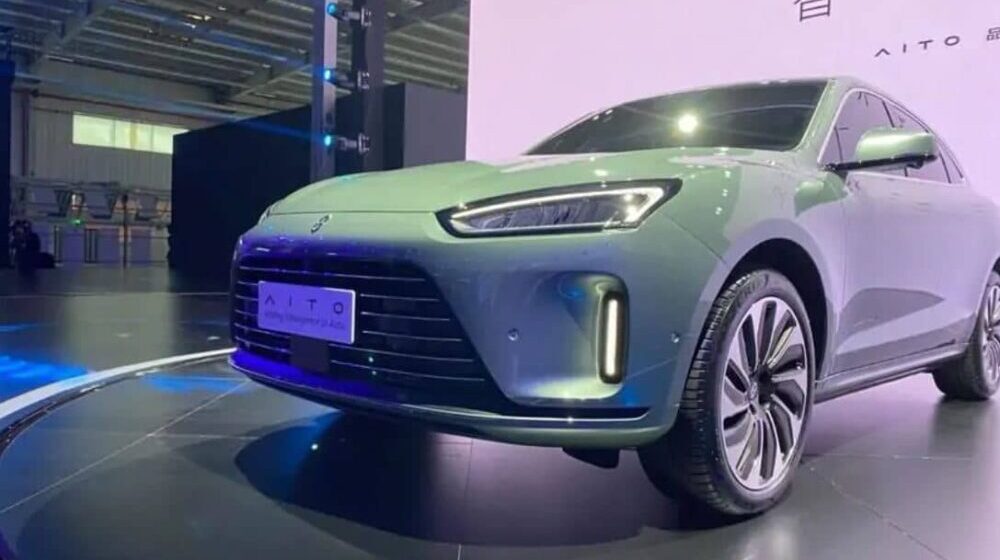 A Chinese automaker called Seres has launched a new high-end EV marque called AITO, along with a dedicated EV platform, and a new SUEV Concept.

Several automakers are trying to cash in on the demand for Electric Vehicles (EVs) that is on a steep around the world rise these days. China, in particular, is one of the hottest EV markets in the world, as it is a breeding ground for several up-and-coming EV-makers.

In a recent development on this front, a Chinese automaker called Seres has launched a new high-end EV marque called AITO, along with a new EV-platform called Pure Electric Drive Extended Range Platform (DE-i). The name AITO is derived from “Adding Intelligence To Auto” to emphasize the brand’s inclination towards smart technology.

Seres, which is a dedicated EV brand of DFSK-Motors, has partnered with Huawei to incorporate an advanced Harmony Operating System (HarmonyOS) in its lineup of EVs. HarmonyOS is Huawei’s dedicated operating system integrated into the ‘Smart Cockpits’ of Seres and AITO EVs.

This operating system will be a complete lifeline for the Seres and AITO EVs, as it will provide over-the-air updates for these vehicles. Its first application will be seen in AITO’s first vehicle, dubbed the M5 Concept.

Not to be confused with the BMW M5, the AITO M5 is a midsize luxury SUV that goes up against the likes of MG Marvel R. According to details, the M5 features two electric motors, both of which, make a total of 422 horsepower. The vehicle will also have a 1.5-litre internal combustion engine (ICE) that will serve as a range extender.

The vehicle will be equipped with a 1.3-tonne, 200 kWh lithium-ion battery pack which, along with the range extender, will allow for an electric range of 1000 kilometers, the company claimed. The name of the vehicle, its launch date, and the price is yet to be finalized by the company. However, it is expected to be launched early next year.

It is pertinent to mention, however, that the inclusion of Huawei’s HarmonyOS will likely make it a rare preference among the buyers, as most people prefer Apple Carplay or Android Auto. For the Chinese market, however, the vehicle should do well in terms of demand.