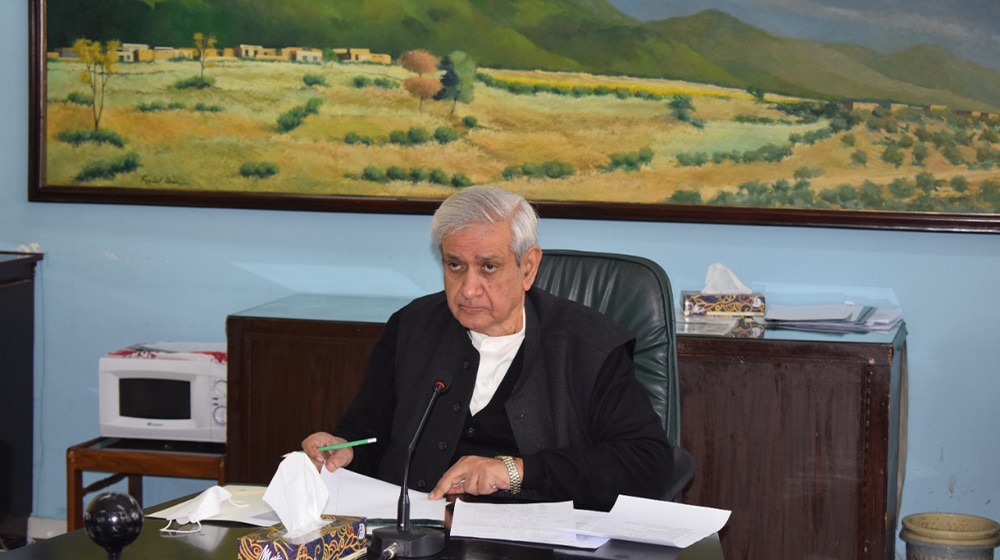 The meeting was conducted with the provincial counterparts to monitor the ongoing sowing of wheat crops in the country. The meeting was attended by the Punjab agriculture minister Hussain Jahania Gardezi in addition to representatives from all provinces.

Fakhar Imam was briefed that Punjab stood at 95% sowing against the target of 16.2 million acres. Gardezi briefed the attendees that Punjab will surpass its sowing targets. He said that water availability is an ongoing limiting factor.

Representative of Pakistan Meteorological Department Syed Mushtaq apprised the committee that lower than normal rainfall is expected in the month of December and January. He said that the trends will become normal in the month of February. Fakhar Imam said that to ensure proper communication between all stakeholders will also be made part of the wheat review committee.

He ensured all the participants that necessary steps will be immediately taken to ensure that the factors of production are available in ample supply. Fakhar Imam praised the efforts of the Punjab agriculture minister in ensuring that the farmers sow wheat seeds timely.

The Punjab minister briefed Fakhar Imam that the government of Punjab conducted numerous seminars to create awareness in addition to partnering with five agricultural universities of Punjab to mobilize agricultural students in ensuring proper sowing of wheat seeds.