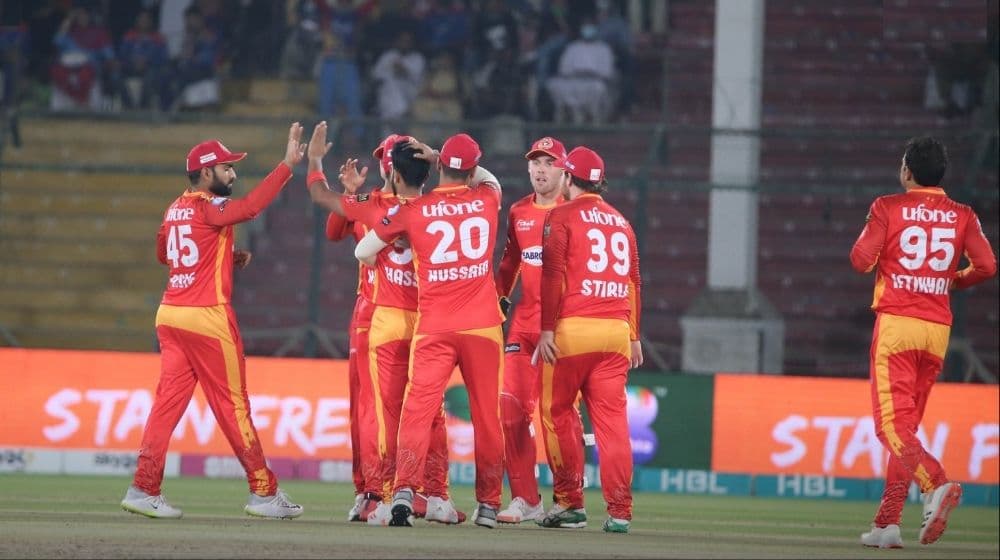 Pakistan Cricket Board (PCB) has finally revealed the schedule of the seventh edition of the Pakistan Super League (PSL). The tournament is set to commence on 27th January with the first match set to be played between defending champions Multan Sultans and Karachi Kings at National Stadium Karachi. The final of the tournament will take place on 27th February at Gaddafi Stadium, Lahore.

PSL’s most successful franchise and two-time champion, Islamabad United, will start its campaign with a high-octane clash against Peshawar Zalmi on 30th January at National Stadium Karachi. Islamabad’s last group game will be against Multan Sultans on 20th February at Gaddafi Stadium, Lahore.

Islamabad was the most successful team in the group stages in the previous edition of the tournament as it won a record-breaking eight matches out of the ten group stage games. The team faltered in the play-offs of the tournament and will be determined to go all the way this time around. Let’s have a look at their full schedule for PSL 7.