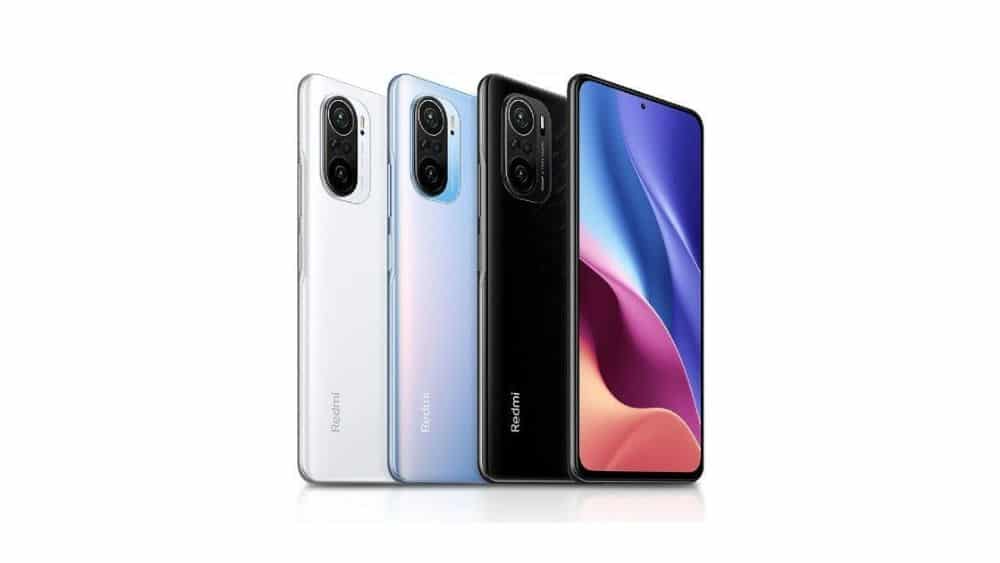 The leaks reveal that the Redmi K50 series is coming in early 2022 and is expected to arrive in China by February.

Official release dates of the device are yet to be announced by Xiaomi. Nevertheless, thanks to previous leaks, the specs are already available to the public. 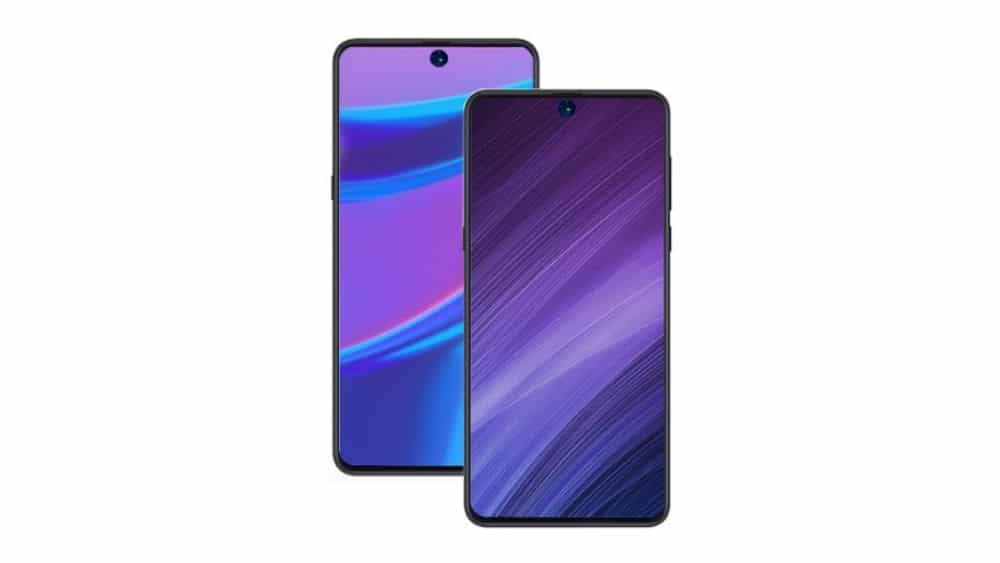 The K50 series will include models codenamed Matisse and Rubens, with Matisse being the rumored gaming variant, powered by the MediaTek Dimensity 9000 SoC.

Matisse will feature either a 120Hz or 144Hz refresh rate, with an OLED screen that will have an in-display fingerprint scanner. This smartphone model is expected to include a 64MP quad-camera system, complete with a cooling mechanism for a seamless gaming experience, the model may be referred to as the Redmi K50 Gaming Pro.

K50 Rubens will be powered by the Dimensity 7000 is rumored to be the Redmi K50 Gaming non-pro model. Similar to Matisse, Rubens may also include a 64MP quad-camera system with a special cooling mechanism for the chipset.

Details of the K50 models powered by the Snapdragon 8 Gen 1 and Snapdragon 870 are yet to be revealed.