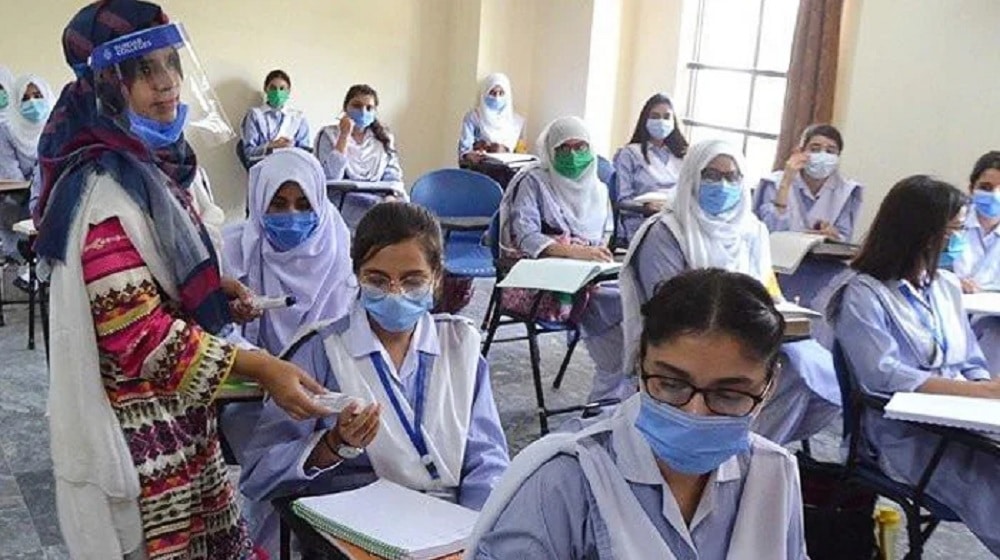 Following a week-long strike, the Federal Government Education Joint Action Committee (FGEJAC) has now decided to postpone the scheduled mid-term examinations in all the public schools and colleges in Islamabad.

The decision was taken during a meeting of the committee on Sunday, and it decided to continue boycotting academic activities in public schools and reschedule the upcoming mid-term examinations until its demands are met.

“The mid-term papers would be rescheduled once the demand of employees of the Federal Directorate of Education (FDE) to the government for withdrawal of clause 166 of the ICT Local Government Ordinance is met,” a spokesperson for the teachers’ body explained.

The FGEJAC aims to employ all the available tools to make this strike effective and use social media to convey the demand and vision of the protestors.

The federal government had placed 424 FDE institutions under the Municipal Corporation Islamabad (MCI) through an ordinance last month, under which the appointment of the FDE Director-General will also be made after consulting with the Mayor of Islamabad.

The move did not sit well with the FDE employees who had announced the protest against the ordinance last Tuesday (30 November) at their institutions.

The Chairman of the Committee, Fazal Maula, told the media that “no academic activity will take place in any government educational institution from today, and a complete boycott of classes will be observed”.

Meanwhile, teachers are fearful that the new ordinance will change employees’ statuses and will pave the way for the privatization of the institutions.