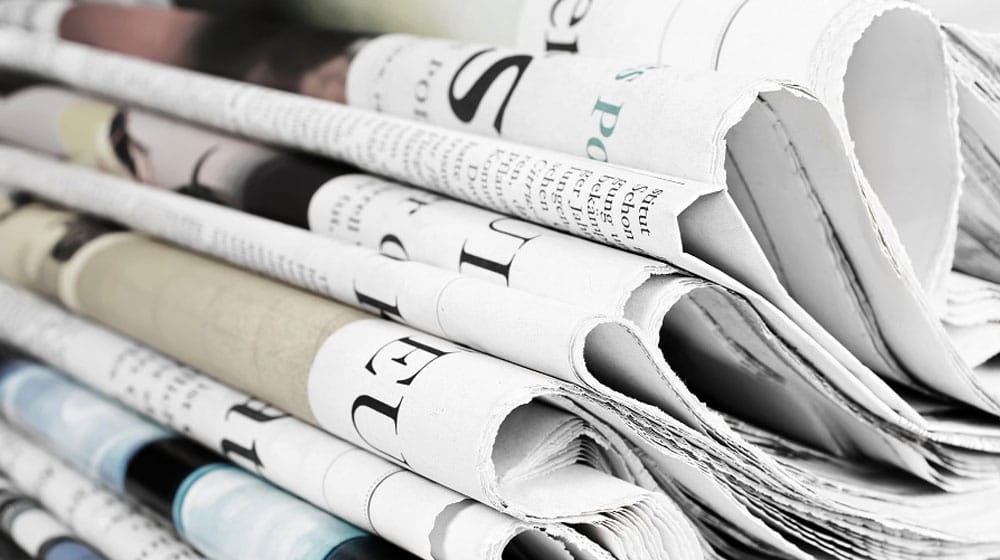 The Press Information Department (PID) has sought the removal of over 200 irregular and dummy publications from the Central Media List (CML).

A list that includes newspapers and periodicals from across the country was sent to the Advertisements Complaints Redressal Committee (ACRC) for scrutiny and final recommendations on Sunday, PID said in a statement.

PID has started an online mechanism of attendance to streamline publications all over Pakistan. Under the new system, newspapers are required to submit a copy of their printed editions either to PID Islamabad or the regional information offices in Karachi, Lahore, Peshawar, Quetta, Hyderabad, Faisalabad, Multan, Gilgit, Larkana, and Skardu to prove their authenticity and existence.

ALSO READ
How to Book Quarantine Packages for Saudi Arabia

However, hundreds of publications failed to submit hard copies to the designated offices, and many of them are believed to be dummy newspapers created to acquire government advertisements.

The initiative will improve the government-media relations with regards to public sector advertisements and will weed out dummy newspapers as well.