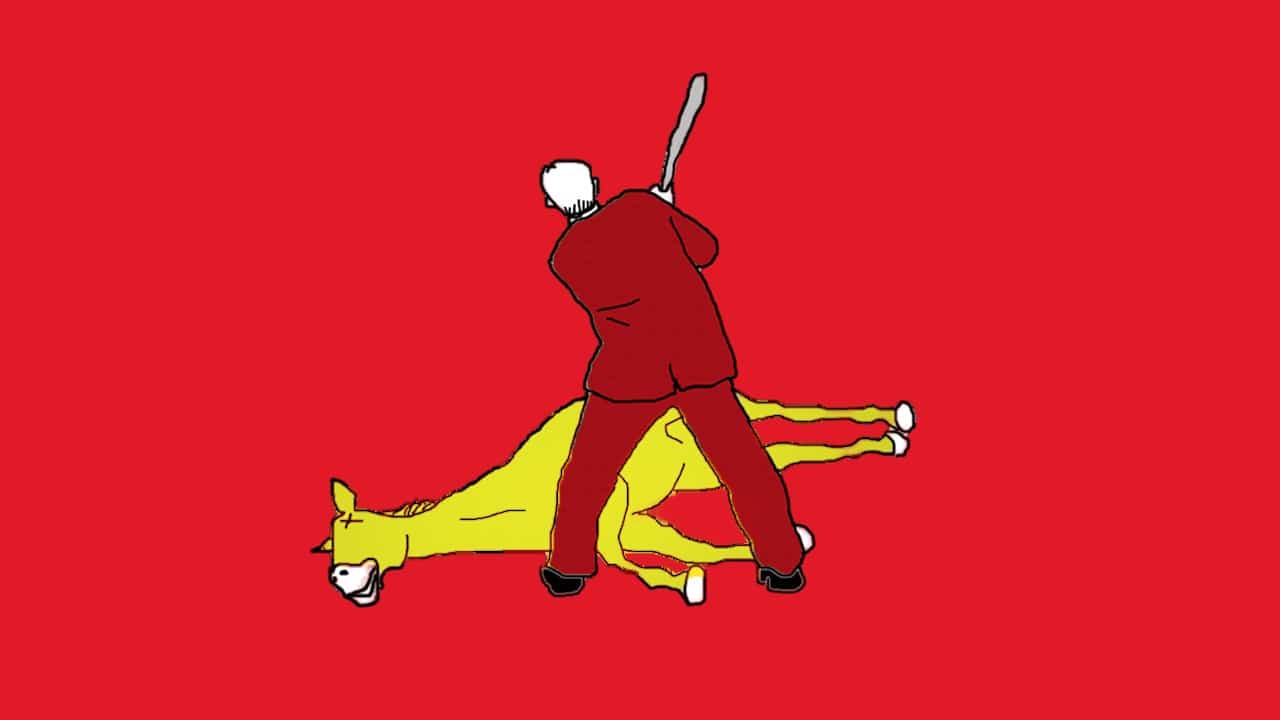 Two years after pulling the plug on its ambitiously misdirected Veon chat app, the group is reportedly working on breathing a new life into it.

Sources familiar with the matter confirmed ProPakistani that the Veon group is aggressively pursuing the chat app that it had dumped not long ago.

Sources also confirmed that the work on the app was still in its early stages and could take months for things to materialize.

First launched in 2017 amid massive fanfare, the app failed miserably to become the ‘WeChat’ of Pakistan and was dumped within a year.

The app marked a major shift in Veon’s strategy, and was hoped to transform Jazz from a conventional carrier to a ‘digital company’.

The conviction was so strong that Jazz foresaw banking entirely on the Veon app and becoming a digital entity rather than diversifying and establishing a new revenue stream.

Back then, Jazz pushed all limits to adopt Veon with almost no control over the product, as it was neither conceived nor developed by a local team.

While the company somehow managed to bring in bouts of temporary success, none lasted as all efforts failed to keep users on the app for long.

And as we discussed at length in our previous piece on how the Veon app failed, lavish marketing gimmicks that followed did little to retain or boost the app’s user base.

Veon’s quick and sad demise had factors like poor user experience, severe lack of local market insight, and underestimation of competition, among others, to blame.

How Veon will approach the app this time around is yet to be seen. The next few months will tell if Veon has some real magic up its sleeve or it’ll just end up flogging the proverbial dead horse.

Meanwhile, a Jazz spokesperson, when approached by the ProPakistani team, denied the report saying no plans to relaunch the Veon app were under consideration.